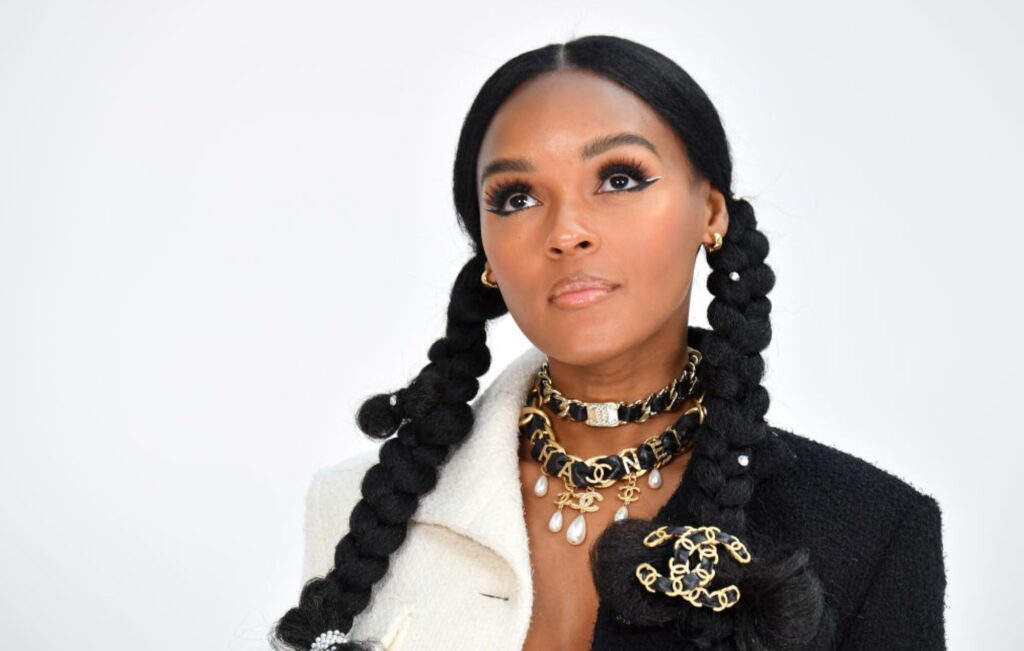 Janelle Monae is the latest name to be added to Rian Johnson’s forthcoming Knives Out sequel.

Monae is the third newcomer linked to the project in the last day, following Dave Bautista and Edward Norton.

The news first broke on The Hollywood Reporter, who reported that the singer and actor has signed up to join the cast of the next instalment of the popular whodunit.

Monae then confirmed the news on her Instagram page, sharing the report along with a number of knife emojis.

It was announced earlier this year that streaming giant Netflix had acquired the rights to the next two Knives Out films in a deal reportedly worth $450million (£327million).

Monae will join Daniel Craig, who is set to reprise his role as private detective Benoit Blanc in the upcoming sequel. According to Deadline, Knives Out 2 will begin shooting on June 28 in Greece.