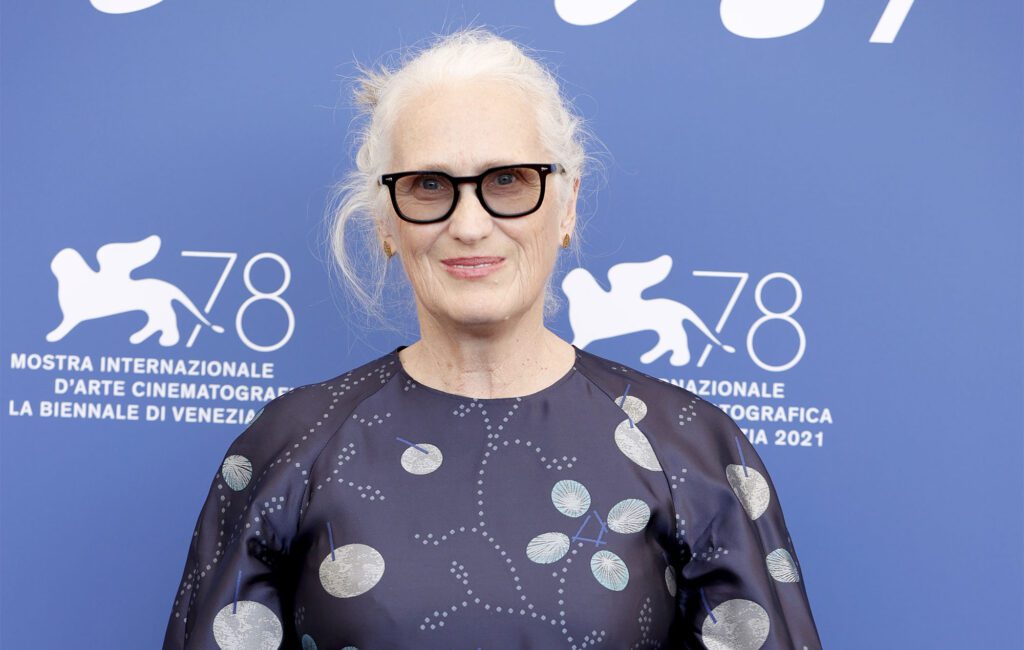 Jane Campion has said she thinks the #MeToo movement felt like “the end of apartheid” for women.

The filmmaker, currently presenting her new film The Power of the Dog at Venice Film Festival, shared her optimism for the future of women in the film industry.

“All I can say is that, since the #MeToo movement happened, I feel a change in the weather,” she said, according to The Guardian. “It’s like the Berlin Wall coming down or the end of apartheid for us women.”

Campion commented on this year’s Oscar wins for Chloé Zhao’s Nomadland, and on the victory of Titane directed by Julia Ducournau at the 2021 Cannes Film Festival – making Ducournau the second woman to ever win the Palme d’Or since Campion herself in 1993.

“The girls are doing very well,” Campion added. “But I still know the statistics are not in favour [of women].”

The Power of the Dog is Campion’s first film since she released Bright Star in 2009. The film is based on Thomas Savage’s Western novel of the same name, and stars Benedict Cumberbatch as a toxic ranch owner who mentally abuses the new wife and son of his brother.

Jane Campion’s The Power of the Dog will be released worldwide in November.