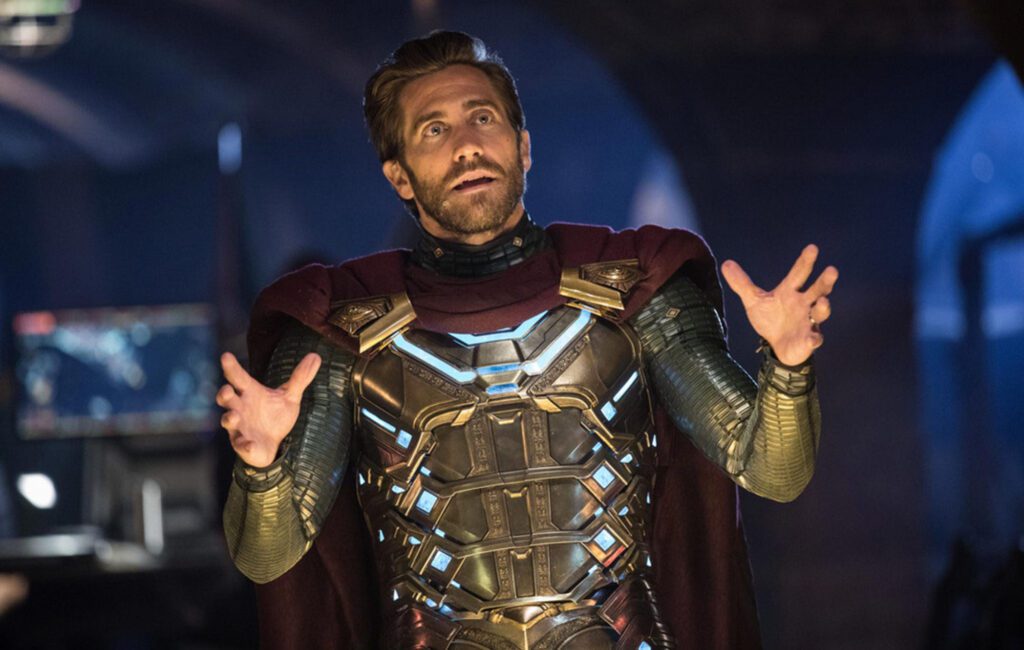 Jake Gyllenhaal has trolled a Spider-Man: Far From Home cosplayer in Venice.

The actor, who played Quentin Beck/Mysterio in the 2019 superhero film, shared a post on Instagram after spotting a passerby dressed up as his Spider-Man character while on holiday.

“Ran into an old friend in Venezia,” Gyllenhaal wrote on Instagram, posting a photo of himself from a gondola on a canal, as well as another image of a close-up of the fan’s costume.

Josh Gad simply commented “Take. Him. Out.” on the actor’s post, while comic book writer and Deadpool creator Rob Liefeld wrote, “You can totally take that guy!”

Jake Gyllenhaal starred in Spider-Man: Far From Home opposite Tom Holland and Zendaya, and ended the film as Mysterio by revealing Peter Parker’s secret identity to the public after being defeated.

No Way Home is set to pick off where that film left off in December, with the first trailer for the third film in the franchise having been released earlier this week.

Unsurprisingly, the revelation forced by Mysterio affects the lives of Peter’s closest friends and family, so he turns to Doctor Strange (Benedict Cumberbatch, who reprises his role after Avengers: Endgame) to undo the damage. Strange obliges but a mishap during a spell causes something far worse.

You can watch the trailer for Spider-Man: No Way Home here.

Directed by Jon Watts, the film is currently set to be released on December 17 in UK cinemas.