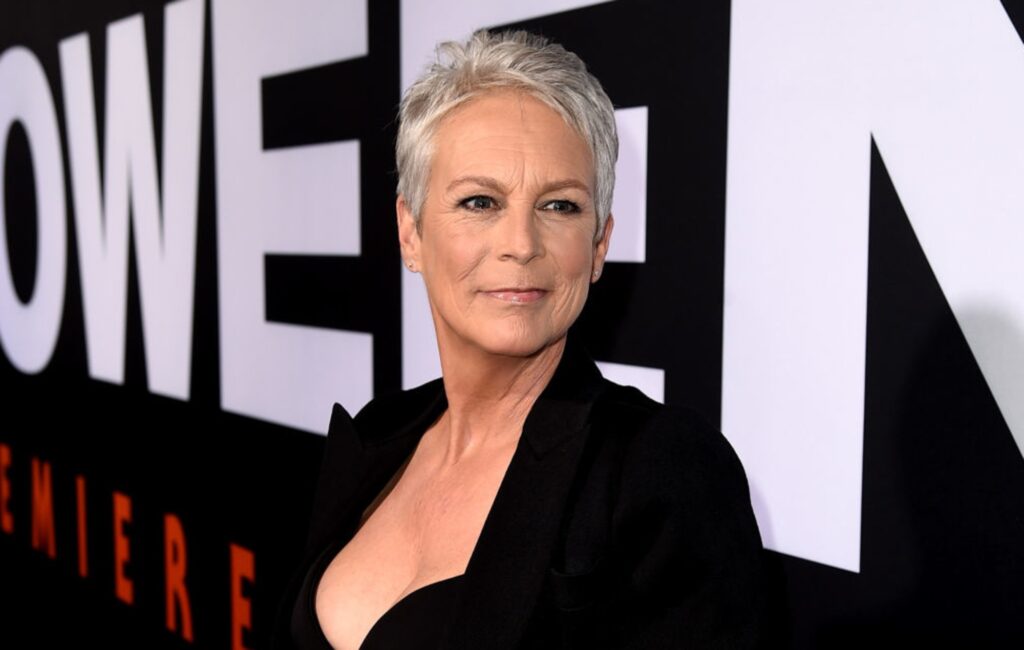 Jamie Lee Curtis has spoken out against plastic surgery and people’s “obsession with filtering” as she believes that it erases beauty.

The Halloween actor was asked about the subject in a recent interview, which referenced her past experience with plastic surgery and consequent relationship with addiction.

“It didn’t work,” she told Fast Company of her past procedure. “It got me addicted to Vicodin. I’m 22 years sober now.”

Curtis went on to comment on people’s broader obsession with beauty trends that is stoked by social media.

“The current trend of fillers and procedures, and this obsession with filtering, and the things that we do to adjust our appearance on Zoom are wiping out generations of beauty,” she said.

She concluded: “Once you mess with your face, you can’t get it back.”

Curtis will be reprising her iconic role as Laurie Strode in Halloween Kills, which is released in UK cinemas on October 15. Curtis has hailed the film “a masterpiece”, and has confirmed that the film is “about a mob”, as it explores how trauma and tragedy “infects an entire community”.

The film received its world premiere at the Venice Film Festival in September, where it received mixed reviews.

“Halloween Kills is certainly more Halloween. But the game board is left exactly as it was found in readiness for round 13; the only thing that advances is the body count,” The Telegraph‘s Robbie Collin wrote.

Meanwhile, Deadline took a more positive stance: “Never was there a film truer to its name. They’re sliced up with kitchen knives, hollowed out with a fluorescent strip light, bisected with a chainsaw and impaled on banisters. The body count is phenomenal. We love this stuff. You know we do.”