James Gunn says 'Guardians of the Galaxy Vol. 3' may be last in the series 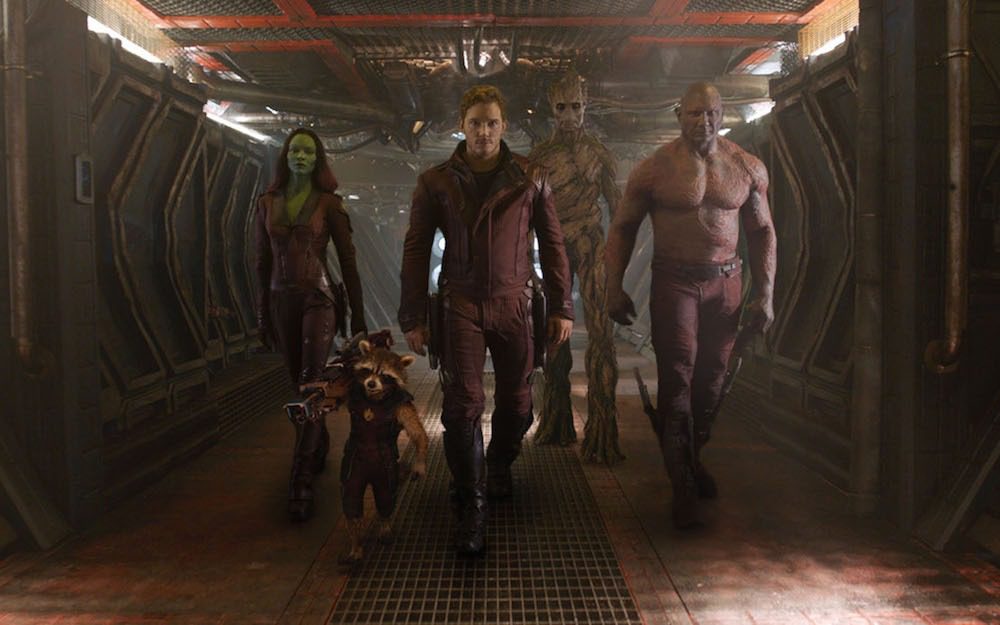 Guardians of the Galaxy’s James Gunn has said that the third film will “probably” be his last as director, as well as the final one with the current lineup of superheroes.

Production on the third Guardians movie – which is expected to be out in 2022 – is yet to begin, with Gunn previously confirming that he wouldn’t begin work until editing on his next movie The Suicide Squad was completed. He has also assured fans that Vol. 3 will not be delayed by the coronavirus.

Gunn was reinstated as director on the Marvel film last year after being let go in 2018 over a series of old offensive tweets.

Last year, the director confirmed that there would be a character death in Vol. 3, replying to a fan: “I can’t remember ANY comic book film where someone didn’t die!”

Meanwhile, Guardians actor Michael Rooker has admitted that he would like to return to Marvel in another role following his character Yondu’s death in the second film.

Asked if he would like to reprise Yondu, he told Inside of You with Michael Rosenbaum: “No way, I’m dead. I’m dead. My character is dead.”

“There’s consequences when you die, you’re supposed to stay dead!” Rooker added. “What the hell you coming back for? Why are they bringing all these schmucks back? Give me a break. Move on, do another movie.”