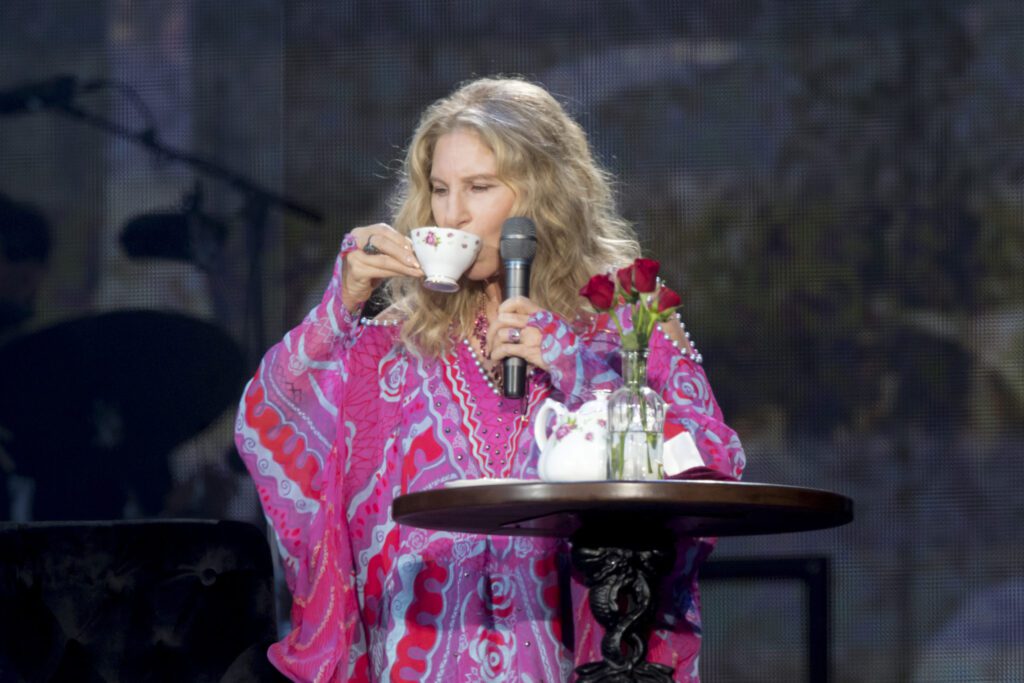 Gianna Floyd, the daughter of George Floyd, has become a Disney shareholder thanks to  Barbra Streisand.

Gianna posted on Instagram to thank Streisand for her generosity, sharing photos of a letter and a gift certificate which stated: “I am now a Disney Stockholder thanks to you”.

The shares could serve Floyd well in future, with recent supports suggesting that a $1,000 investment from Disney a decade ago could now be worth more than $4,600, an approximate total return of 370%.

Thank You @barbrastreisand for my package, I am now a Disney Stockholder thanks to you 🥰🥰🥰

The gesture comes after Kanye West set up a college fund to cover future tuition fees for Gianna, as well as donating over $2 million to charity.

As Variety reports, West will provide the support for 6-year-old Gianna Floyd when she heads to college, while the $2m has been provided to charities associated with Floyd, Ahmaud Arbery and Breonna Taylor.