Oscars 2021 set to be postponed and eligibility window extended 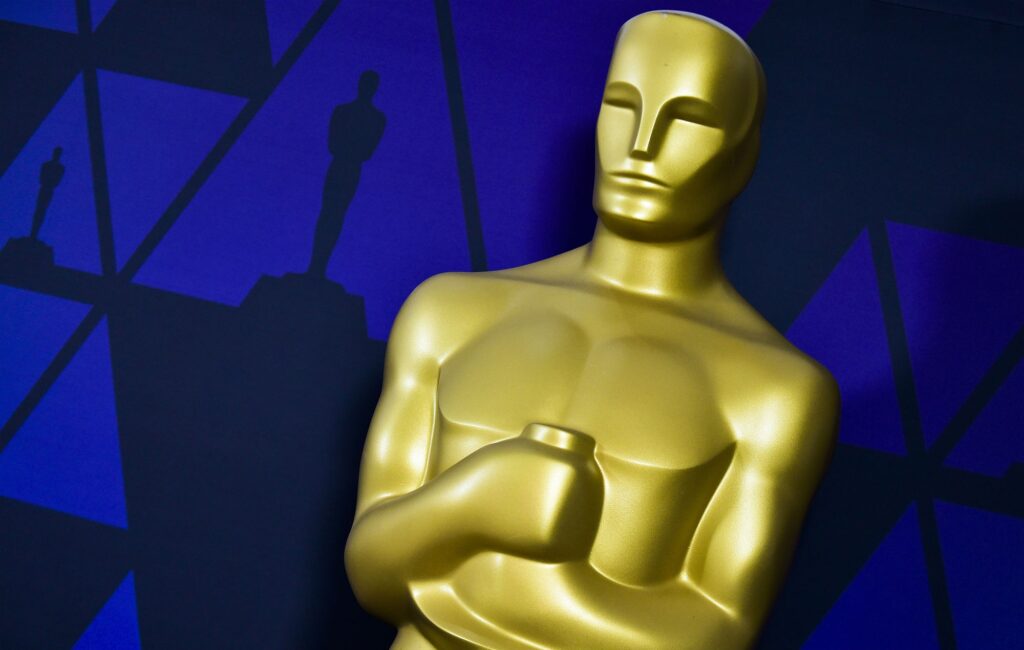 The 2021 Academy Awards look set to be delayed by two months due to coronavirus.

Much talk has focused on how the Oscars will adapt amid the major upheaval in the film industry due to the ongoing pandemic, with most productions affected by shutdowns and cinemas closed.

The Academy of Motion Picture Arts and Sciences’ board of governors are due to meet today (June 15), where it is now expected that they will delay next year’s ceremony, according to The Hollywood Reporter.

Next year’s awards were originally expected to be held on February 28, though the site reports that it could be pushed back by eight weeks.

Additionally, the eligibility window for films is likely to be extended beyond December 31, 2020, due to the fact that the pandemic has not receded, along with fears of a second wave.

However, the format of the ceremony – in-person of virtual – is unlikely to be decided upon during the meeting, as the governors want to see how the pandemic unfolds.

This would not be the first time the Oscars have been delayed, with the ceremony pushed-back in 1938 due to flooding in LA, in 1968 following the assassination of Dr Martin Luther King Jr, and in 1981 after the attempted assassination of President Ronald Reagan.

Meanwhile, the Oscars have also pledged to feature greater diversity in future ceremonies, which comes in the wake of protests for racial justice and previous criticism of the show’s lack of diversity.

“While the Academy has made strides, we know there is much more work to be done in order to ensure equitable opportunities across the board,” Academy CEO Dawn Hudson said in a statement.

She added: “The need to address this issue is urgent. To that end, we will amend – and continue to examine – our rules and procedures to ensure that all voices are heard and celebrated.”

The 2021 Oscars will now feature 10 nominees for Best Picture, and creating a more diverse list of nominees.

There will also be quarterly viewing sessions by Academy members to avoid the rush of films during awards season, and trying to include more diverse films than in the past.

“By making it possible for members to view films released year-round, the Academy will broaden each film’s exposure, level the playing field, and ensure all eligible films can be seen by voting members,” the statement added.

Another major film event that has been affected by coronavirus is the Cannes Film Festival, which will not go forward as a physical event this year. Instead, the festival will go ahead with a “redeployment ‘outside the walls’ (of Cannes), in collaboration with fall festivals” and cinemas.