Kevin Bacon backs Black Lives Matter: "It's a good time for old white guys like me to shut up and listen" 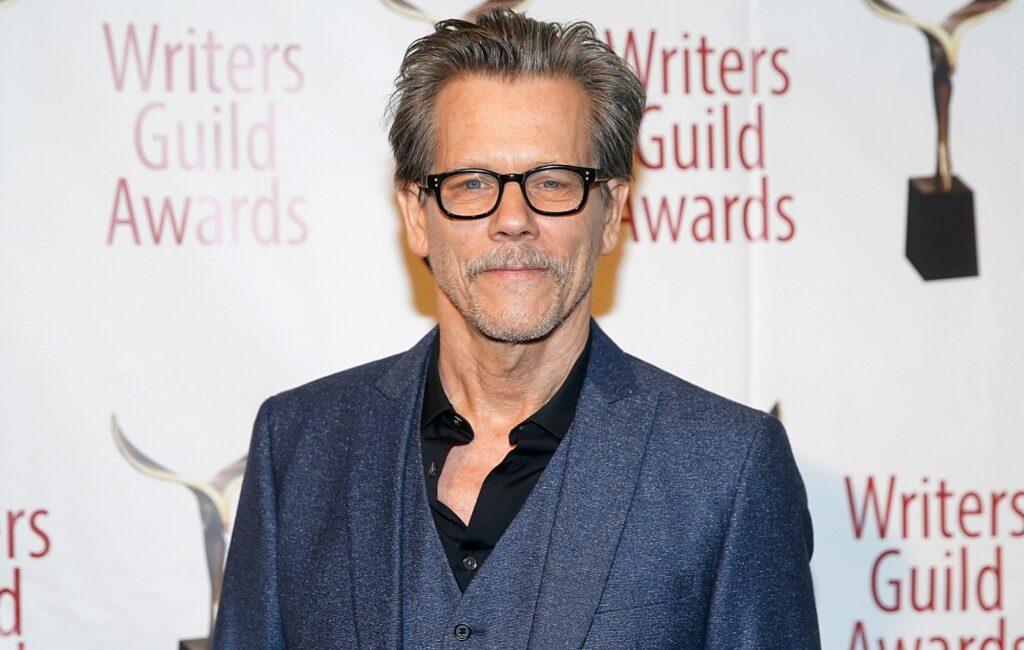 Kevin Bacon has voiced his support for the Black Lives Matter movement and worldwide protests in support of racial equality.

Appearing on The Tonight Show With Jimmy Fallon, Bacon said: “For an old guy like me, I was born in 1958, and to witness the passion of the young people across the world for social justice, it leaves me speechless, which is probably a good idea because I think it’s a good time for old white guys like me to just shut up and listen. Speechless is probably a good choice.”

Bacon went on to admit that he didn’t “have a full understanding of the life experience of people that are different than me,” and said: “The older I’ve gotten, the more I realise how much there is still to learn. So this has been a perfect example of a good time for me to stop and learn and listen and read and just try to gain some kind of deeper understanding.”

Bacon added: “I’ll never understand it because when I walk out of the house, I’m white. To not have that experience and privilege is something that I want to educate myself on.”


Bacon is the latest in a long line of high-profile figures in the entertainment industry to back the movement sparked by the death of George Floyd, an African-American man, who was killed when a white police officer knelt on his neck for almost nine minutes as he lay on the ground during an arrest.

Last week Janet Jackson pledged her support by posting lyrics from an interlude featured on her 1989 album ‘Janet Jackson’s Rhythm Nation 1814’, while Neil Young published a damning open letter saying Donald Trump has “tried to turn us against one another.”