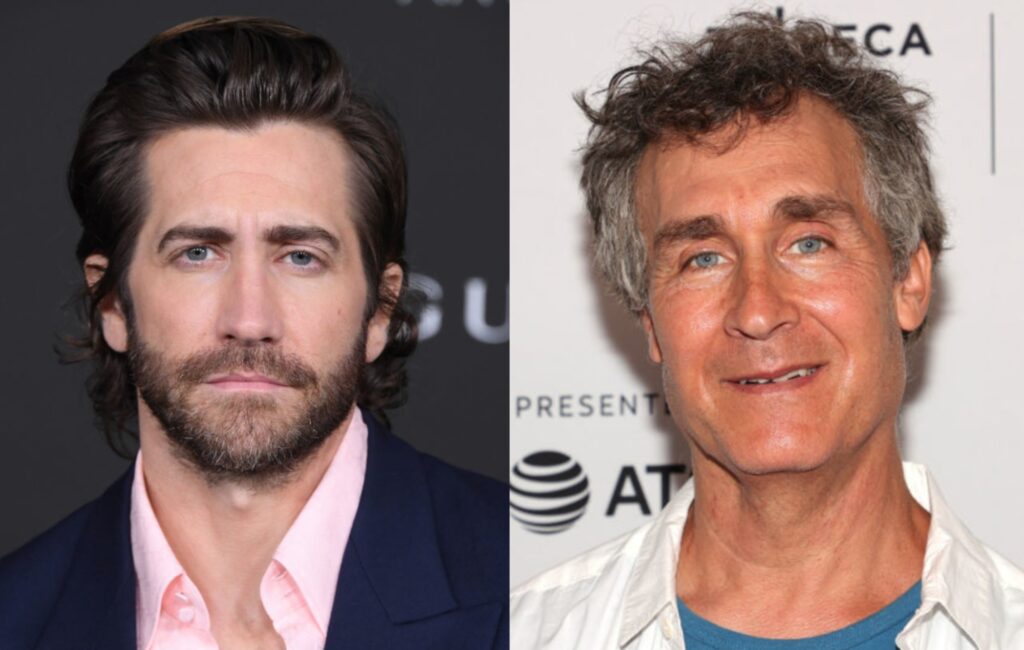 Jake Gyllenhaal and director Doug Liman are reportedly in talks with MGM for its long-discussed Road House remake.

According to Deadline, there has been some movement on the reboot of the ’80s Patrick Swayze movie. Besides the news of Gyllenhaal and Liman’s potential involvement, studio execs are said to be currently meeting with writers to rewrite a previous draft.

Released in 1989, the original film saw Swayze star as bouncer Dalton, who is hired to clean up The Double Deuce, the “meanest, loudest and rowdiest bar south of the Mason-Dixon Line”. Dalton is put to the test when he has to face off against a local corrupt businessman, including extreme throat-ripping measures when he is pushed to his limit. The film was an instant hit.

MGM has been playing around with ideas on how best to reboot the film since 2013, including an idea of having former UFC fighter Ronda Rousey in the lead role; that plan was ultimately shelved.

It is unknown whether the forthcoming version of the film will be a straight remake or a fresh take altogether, and it’s also unknown if Gyllenhaal will take on the role of Dalton or a new character.

Gyllenhaal is about to shoot Guy Ritchie’s The Interpreter and Liman is preparing to shoot his Everest film, starring Mark Strong, Ewan McGregor, Juno Temple and more.

Meanwhile, Jake Gyllenhaal has admitted he was “freaking out” so much while filming Spider-Man: Far From Home that he kept forgetting his lines.

The actor appeared in the 2019 Marvel movie as supervillain Mysterio, aka Quentin Beck, an enemy of the titular hero.

In a recent interview with Howard Stern, Gyllenhaal shared how nervous he was on the first day of filming and how it affected his performance. “It’s hard, man,” he said. “That acting is hard. All of it. That world is enormous. And I joined that world way into that run; a train that was already moving. Normally I come in way early on and I get to figure it out.”

The actor said not only was he shocked by how nervous he was, but his co-stars were also surprised. “I was freaking out,” he said. “It was a scene with [Samuel L] Jackson, Tom [Holland] […] There were a number of actors in that scene. And I remember not being able to remember my lines. I was the wooden board. And they were like, ‘Woah’.”