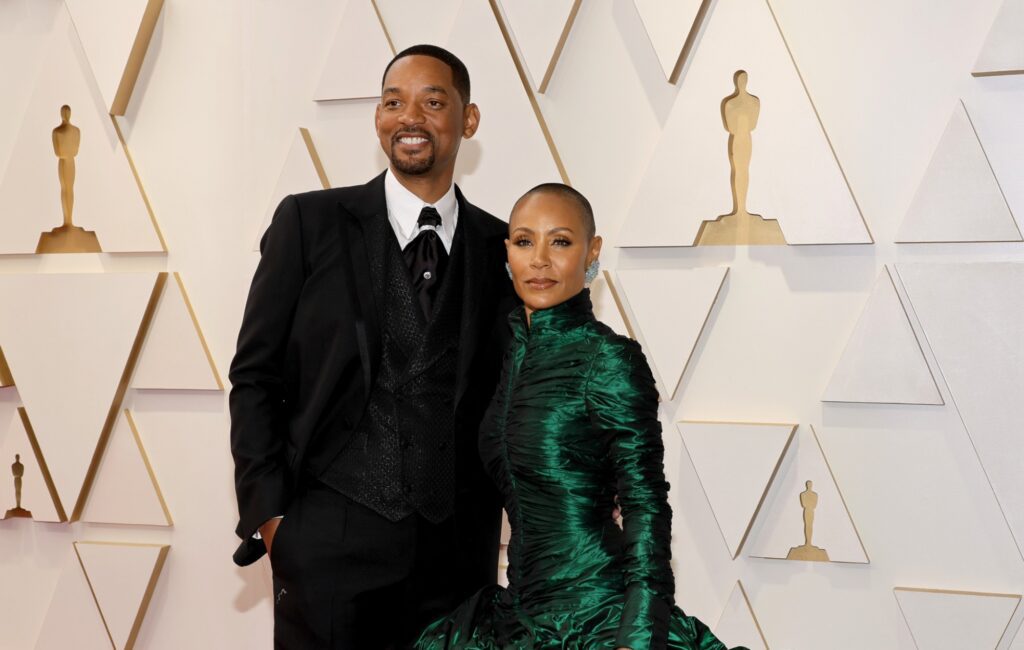 Jada Pinkett Smith has shared a post referring to the “season of healing” following her husband Will Smith’s altercation at the Oscars.

At the ceremony on Sunday (March 27), Smith struck Chris Rock on-stage following a joke about his wife Jada’s shaved head. In 2018, she revealed she was diagnosed with alopecia.

Jada has since shared an Instagram post on Tuesday (March 29), which reads: “This is a season for healing and I’m here for it.”

It’s unclear if the post is directly referring to the Oscars incident.

Smith’s mum, Carolyn, recently addressed the altercation in an interview with 6abc, saying she’d never “seen him do that”.

“He is a very even, people person,” Carolyn said referring to her son’s actions. “That’s the first time I’ve ever seen him go off. First time in his lifetime… I’ve never seen him do that.”

She added: “I am proud of him being him.”

Following the incident, Smith shared a public statement apologising to Rock, describing his behaviour as “unacceptable”.

“I would like to publicly apologise to you, Chris,” Smith wrote. “I was out of line and I was wrong. I am embarrassed and my actions were not indicative of the man I want to be. There is no place for violence in a world of love and kindness.”

The Academy has launched a formal review into the incident to “explore further action and consequences in accordance with our Bylaws, Standards of Conduct and California law”.

Rock has not pressed charges against Smith over the altercation.