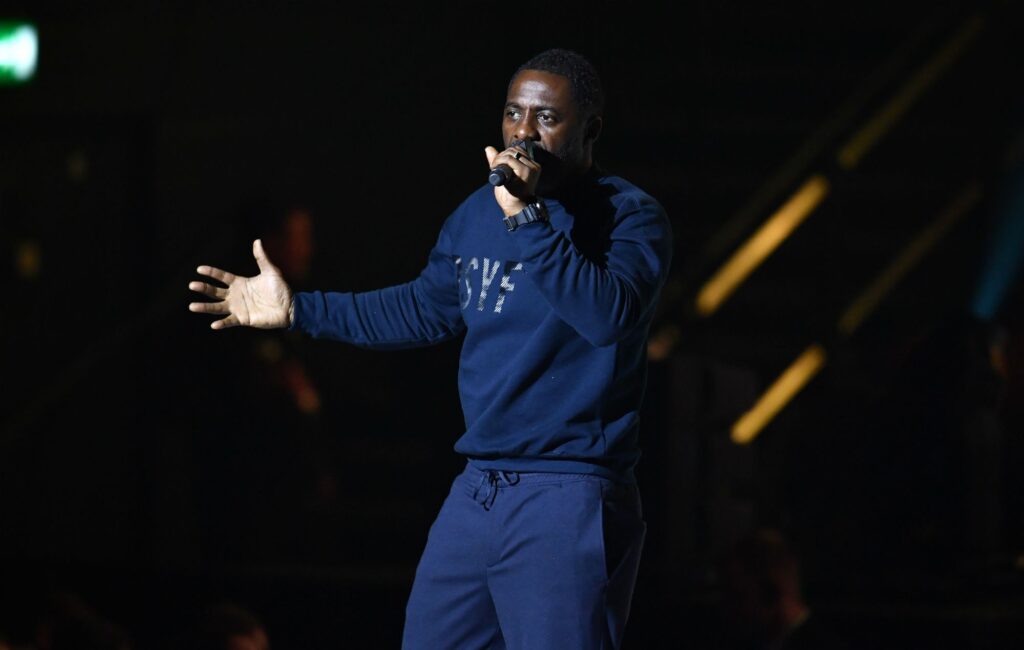 Idris Elba appears to have revealed which character in The Suicide Squad he is playing.

To celebrate Suicide Squad director James Gunn’s birthday, the cast compiled a bunch of messages for Gunn in a new video.

In the video, Elba appears in slow-motion with a growl superimposed over his voice, seemingly confirming long-standing rumours that he will play Bronze Tiger in the upcoming DC movie.

David Dastmalchian was also seen with dots on his face in the video, apparently confirming rumours that he will play Batman villain the Polka Dot Man.

Hey @JamesGunn – here’s a little birthday gift for you!
Chaotically yours, #TheSuicideSquad 💥 pic.twitter.com/dK8Tlcba54

Speaking to reporters after receiving a Special Award at the BAFTA TV awards, Elba confirmed the film was happening and that “the sky is the limit” when it came to what Luther could achieve in a film format.

Elba had previously told Sky News that a film was still in the works, saying he was “this close” to making it.