Cameron Diaz says she has found "peace" thanks to acting retirement 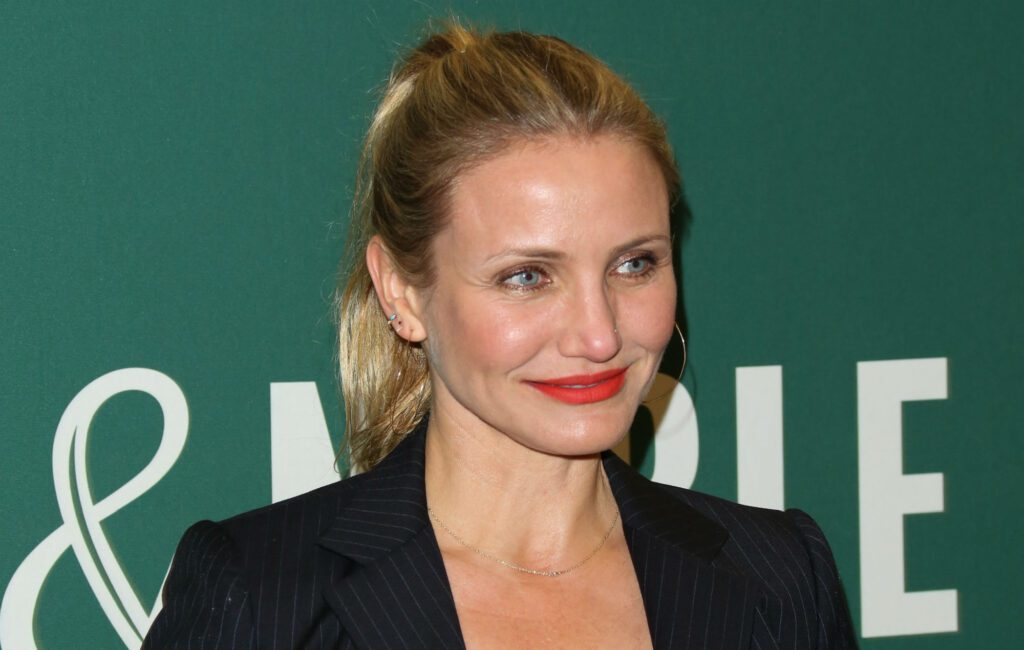 Cameron Diaz has said she has found “peace” following her retirement from acting.

Diaz, whose last film was the 2014 remake of Annie, spoke about her decision to retire from the industry in a new interview with Gwyneth Paltrow.

Diaz revelled that she left to “focus on my personal life” and “become self-sufficient again” after years of what she described as being “infantilised” in the movie industry.

She explained to Paltrow that leaving the industry allowed her to find “peace in my soul because I was finally taking care of myself.”

You can watch the interview below:

Speaking about her decision to leave, Diaz added: “I just decided that I wanted different things out of my life…I’d gone so hard for so long, working…making films and it’s such a grind, and I didn’t really make any space for my personal life.

“And then I decided…to stop making movies, and really focus on my personal life, my personal relationships with my family, my friends. And then Benj [Madden] and I met each other and we got married pretty much immediately.”

Speaking about the pressures she faced, Diaz added: “There’s a lot of energy coming at you at all times, when you’re really, you know, visible as an actor and doing, you know, press and putting yourself out there…I do get the overwhelming energy of the attention that’s being put towards me.”

“I really looked at my life, and I saw what I had been. When you’re making a movie…they own you. You’re there 12 hours a day for months on end. You have no time for anything else…I had to basically take…responsibility for my own life [back].”

She continued: “Actors are infantilised, you know? We’re put in a position where everything’s taken care of for us…everybody’s doing things for you, and you’re catered around and you know, I never felt really, truly comfortable with that.

“…I needed to become self-sufficient again. I really needed to know that I could take care of myself…putting all the pieces of my life together the way that I wanted it to be put together, not how other people thought it should go.”

Diaz did momentarily come out of retirement last month when she appeared in stunt woman Zoe Bell’s ‘Boss Bitch Fight Challenge’ video. The video, which saw an array of Hollywood actresses taking part in an elaborate stunt video – which was all filmed in quarantine – went viral, with many noting it was Diaz’s first appearance in a film since 2014.

Speaking to Empire about the video, Bell said: “I got a text from Cameron’s stuntwoman saying she was on board.”

“I didn’t really think of the weight of what that was for her, but what a cool way to come back out!”