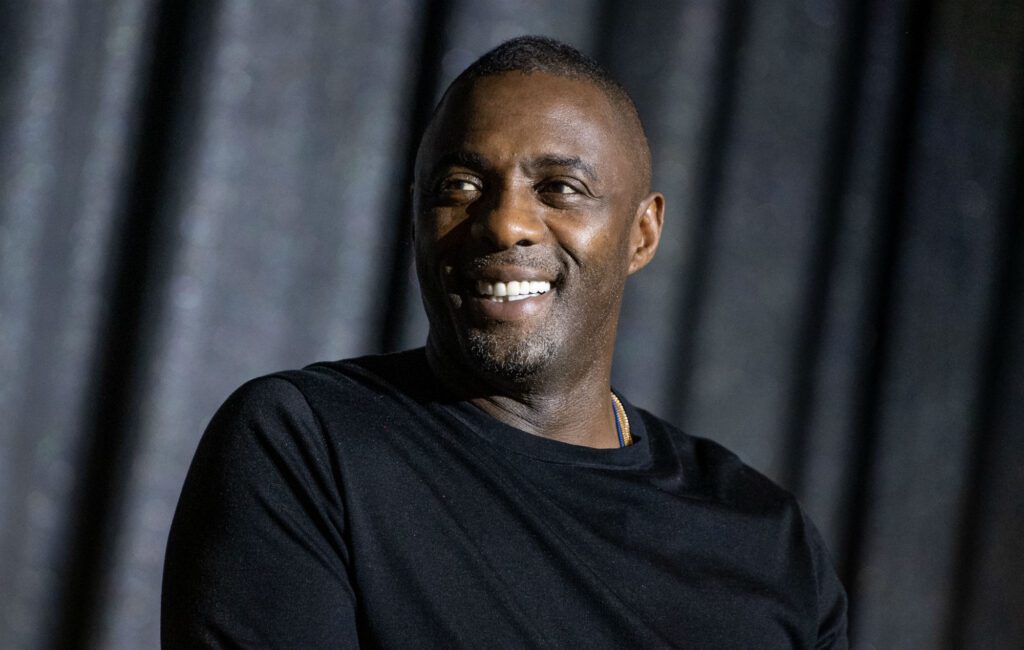 Idris Elba has opened up about continuing rumours that he will be the next James Bond.

Speaking to Robert Bruce on Capital XTRA, Elba said the rumours have “chased” him for some time but that he’s just happy playing in hit BBC show, Luther.

Elba said: “I know the rumours about Bond have always chased me. Listen, my poor mum is like ‘One day you’re going to get it!’ I was like ‘Mum, I’m good, I’ve got Luther!’ I’m definitely doing that.”

The actor and DJ has previously discussed the prospect of playing 007 in future. Back in 2018, he played along with the speculation by tweeting a photo of himself along with the caption: “My name’s Elba, Idris Elba.”

You can listen to the interview below:

it sounds like a Luther movie is well under way, but @idriselba's mum is still holding out hope for that Bond role 😂

In the same interview Elba also opened up about the planned Luther film which has been rumoured to have been in the works for some time.

“For the fans that have watched five seasons of Luther, I owe it to them to take it to the next level, and that’s where the film comes in,” he revealed.

Earlier this year, Elba also confirmed that the film would start shooting in 2021.

When asked what the year will bring him, Idris told The All-New Capital Weekender: “Apart from making more music, people that love my film and stuff, listen, I’m going to be making Luther: The Movie.

“I’m super excited and I hope the fans are sort of excited for that. It’s been a long time coming for a movie, so I’m excited about that.”

Meanwhile, it was announced back in January that the release of the next James Bond film had been delayed for a third time due to the ongoing coronavirus pandemic.

No Time To Die will now make its cinematic bow on October 8, an official announcement confirmed, having been pushed back twice previously from its original release date of April 2020.

It means that Daniel Craig’s final outing as the iconic spy will now debut 18 months after its original release date.

Defending the decision in October 2020, Craig told The Tonight Show With Jimmy Fallon: “This thing is just bigger than all of us. We just want people to go and see this movie in the right way, in a safe way.”