Iconic bus from 'Into The Wild' removed as public safety measure 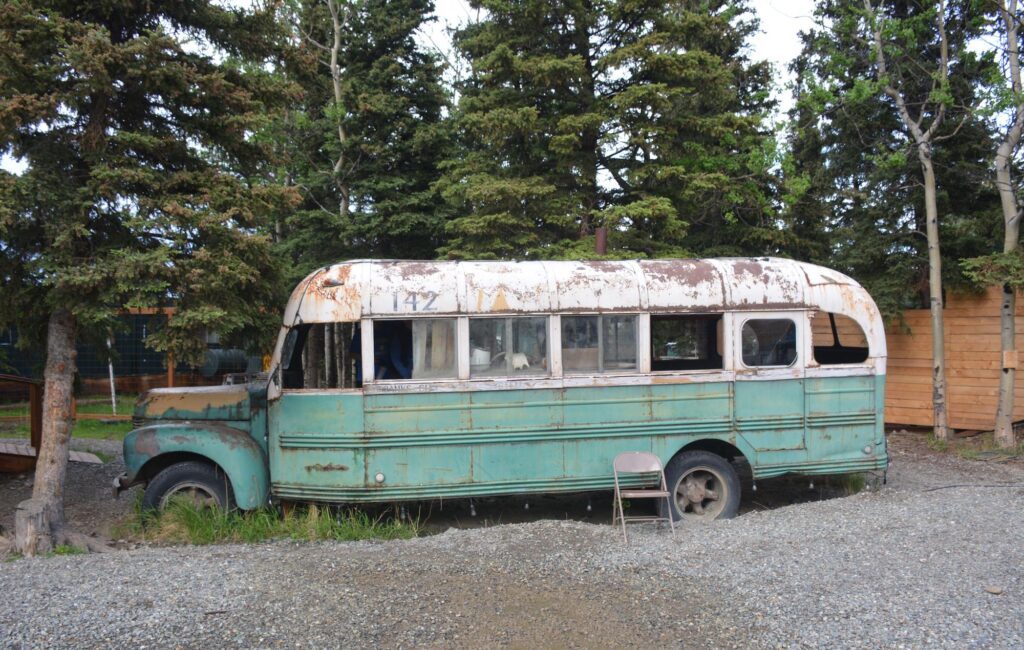 An abandoned bus popularised by the book and film Into The Wild has been removed as a public safety measure.

The bus, which sat in the wilds of Alaska, was a popular tourist attraction for adventurous travellers, due to its location in an area with unpredictable weather and no phone signal.

Its danger as a tourist attraction has meant many tourists have become trapped or injured there, and the death by starvation of tourist Christopher McCandless at the location in 1992 was the inspiration for Into The Wild.

Last year, the death of a woman from Belarus at the location and the rescue of five Italian tourists led to calls from local officials for the bus to be removed.

The bus has now been removed by the Alaska National Guard as part of a training mission “at no cost to the public or additional cost to the state”.

A statement from the Guard revealed that the bus was moved with a helicopter, and that they safely removed a suitcase belonging to the family of Christopher McCandless.

“We encourage people to enjoy Alaska’s wild areas safely, and we understand the hold this bus has had on the popular imagination,” Alaska natural resources commissioner Corri Feige said in a statement.

“However, this is an abandoned and deteriorating vehicle that was requiring dangerous and costly rescue efforts. More importantly, it was costing some visitors their lives.”