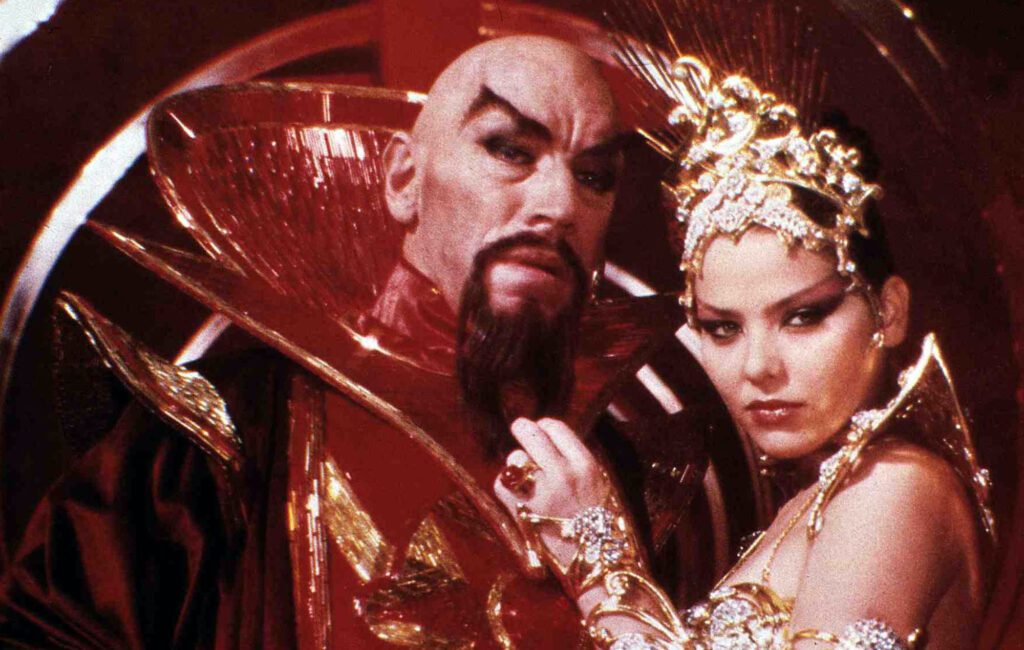 Sky Cinema have added warnings about “outdated attitudes, language and cultural depictions which may cause offence today” to a number of films.

The move comes in light of the current civil rights movement in the US and across the world, which was sparked by the death of George Floyd while in police custody.

The films that now come with the additional warning on Sky Cinema include Gone With The Wind, Flash Gordon and the original animated version of Dumbo.

“Sky is committed to supporting anti-racism and improving diversity and inclusion both on and off screen,” a spokesperson for Sky said. “We constantly review all content on Sky’s owned channels and will take action where necessary including adding additional information for our customer to allow them to make an informed decision when deciding what films and TV shows to watch.”

According to the Press Association, the disclaimer was also mistakenly added to the 2019 live-action remake of Aladdin. It was intended to be added to the 1992 animated film and is being rectified.

The channel’s action comes after a number of TV shows and films have been removed from streaming services because of racist attitudes or stereotypes. Gone With The Wind was removed from HBO Max for its “racist depictions” and “racial prejudices”, but was later re-added. Shows including Little Britain and The Mighty Boosh have also been removed for the use of Blackface.

An episode of Fawlty Towers was initially removed from UKTV for its use of racial slurs, but was later reinstated with a warning about “potentially offensive content and language”. Star John Cleese criticised the initial decision to remove ‘The Germans’, calling it “stupid”.