'Mamma Mia' creator says a third movie is in the works 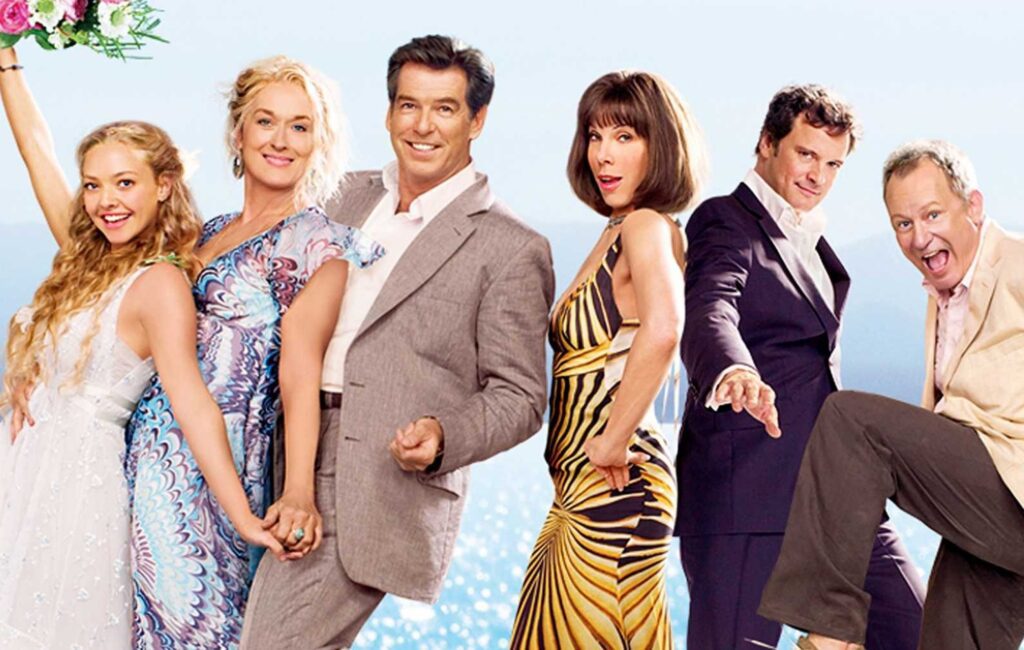 Mamma Mia! producer Judy Craymer has revealed a third movie in the series is in the works.

Speaking to the Daily Mail, Craymer said the coronavirus pandemic had made it hard to get the ball rolling on a third movie, but the film had already been approved by the studio.

“I was meant to have been getting on with that, in my head, during these months,” she said. “But then I got hit with Covid fog.”

“I think one day there will be another film because there’s meant to be a trilogy, you see” she continued.

Stating that the film has already received the green light from film execs, she added: “I know Universal would like me to do it”.

However, Craymer did not reveal any plot lines or which stars could return to the franchise, which is based around the hits of ABBA.

Meanwhile, Björn Ulvaeus has shared that the Swedish supergroup will be releasing some new music later this year.

Previously, in 2018, the pop group announced the intention to record new material – over 35 years on from their last foray into the studio. It was originally hoped that new music would have emerged by Christmas 2018, but the songs have yet to materialise.

Speaking in the recent new interview, Ulvaeus ruled out ABBA ever performing together on stage again but did say that they will be releasing new music before the end of 2020.

Asked by CNBC when fans could expect some new music, the producer-songwriter replied: “I think sometime this year. Yes, I think so.”