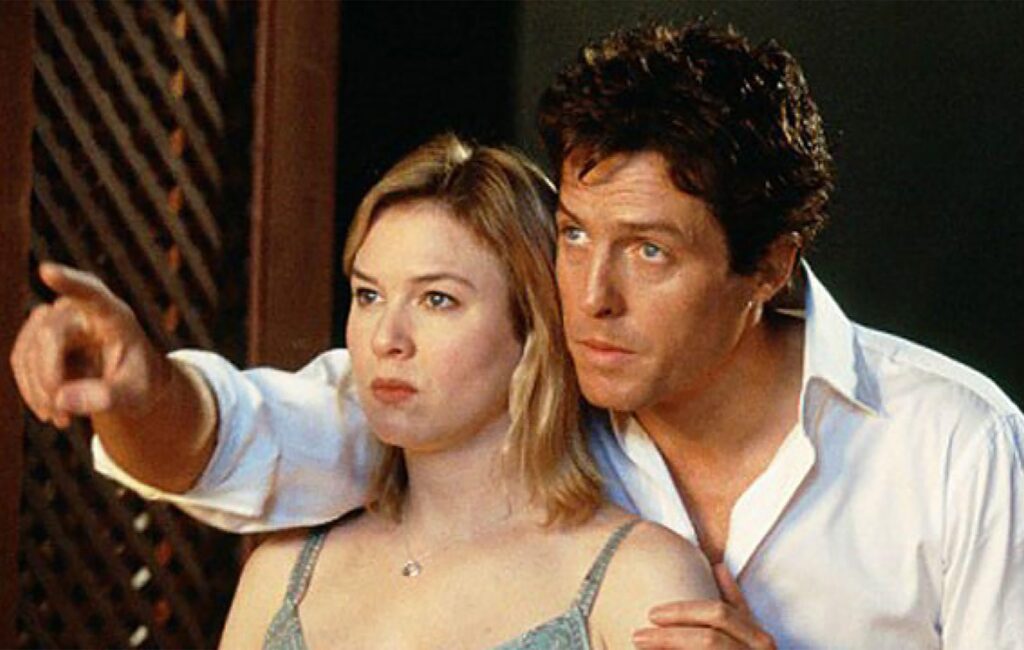 Hugh Grant has said he initially thought casting Renée Zellweger as Bridget Jones was “a stretch”.

The actor, who played Daniel Cleaver alongside Zellweger in the Bridget Jones film series, commented on his Texan co-star’s British accent in the first week of filming.

“There was a whole scandal about why isn’t this a British actress?” Grant said in new documentary Being Bridget Jones, now streaming on BBC iPlayer.

“I didn’t know Renée Zellweger, and a Texan playing a British character, it did seem like a stretch,” Grant continued.

The actor added that Zellweger’s first attempt was “good” but also sounded like Princess Margaret, which he described as “startling”.

“She was told to kind of, well she thought she better loosen it up a bit,” he added. “Then she came in and it was Princess Margaret having had a stroke. But a week later it was bang on.”

Earlier this year, Hugh Grant said that Renée Zellweger was “one of the few actresses I haven’t fallen out with.”

“We got on very well together and we still exchange long emails,” he explained. “Hers in particular, at least 70 pages each, interesting stuff, but quite hard to decipher. She’s a properly good egg and a genius.”

He went on to praise her performance as Judy Garland in last year’s biopic Judy, saying: “Did you see her Judy Garland? About as good as acting gets.”

Grant will next be starring in Black Mirror creator Charlie Brooker’s mockumentary Death to 2020, in which he’ll be playing a “pretty repellent historian” being interviewed about the year.