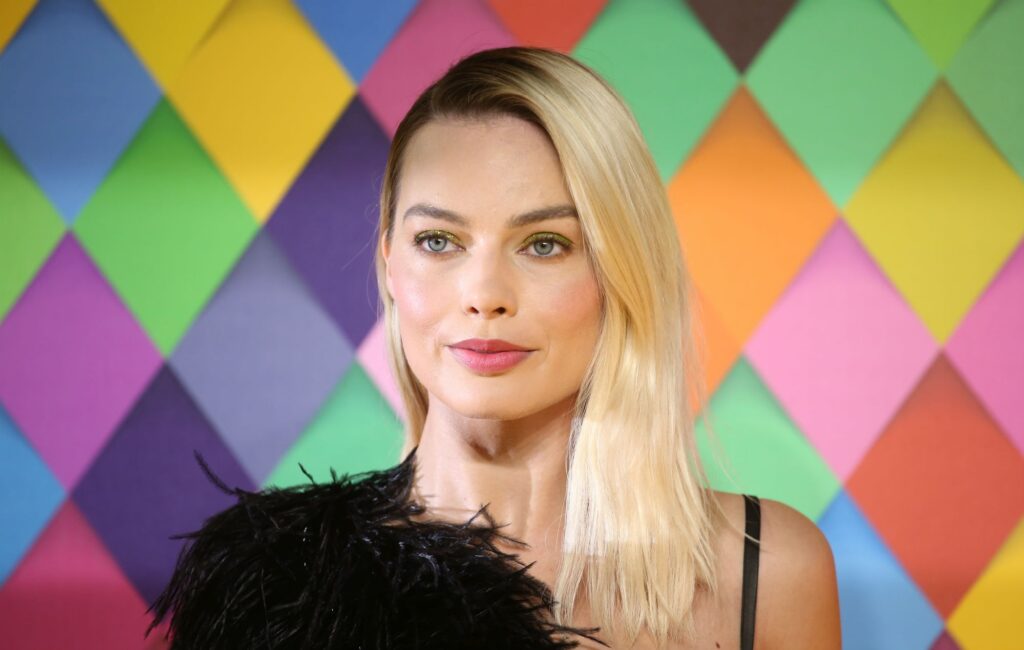 Margot Robbie has called her forthcoming Barbie film her “Everest” and says it will give fans “something totally different”.

The actress, who will be playing Barbie and also producing the film under her LuckyChap production company.

“The IP, the name itself, people immediately have an idea of, ‘Oh, Margot is playing Barbie, I know what that is,’” Robbie told the Hollywood Reporter when discussing the film.

“But our goal is to be like, ‘Whatever you’re thinking, we’re going to give you something totally different — the thing you didn’t know you wanted.’

“Now, can we truly honour the IP and the fan base and also surprise people? Because if we can do all that and provoke a thoughtful conversation, then we’re really firing on all cylinders.”

Robbie and her production partners kept plot details under wraps, but said: “You think you know what that movie is with Margot as Barbie, but Greta and Noah have subverted it, and we can’t wait to get into that one.”

Of the script specifically, they added: “All we can say is whatever you’re thinking, it’s not that.”

Elsewhere, Margot Robbie will soon be starring in a new Pirates of the Caribbean film in which she promises “lots of girl power.”

“I’m not a producer on Pirates, so I’ll sit back and kind of wait for the process,” she said. “We’re really, really excited at the prospect of adding obviously a very key female element to that world.”

The script was written by Christina Hodson, who also worked with Robbie on DC’s Birds of Prey.