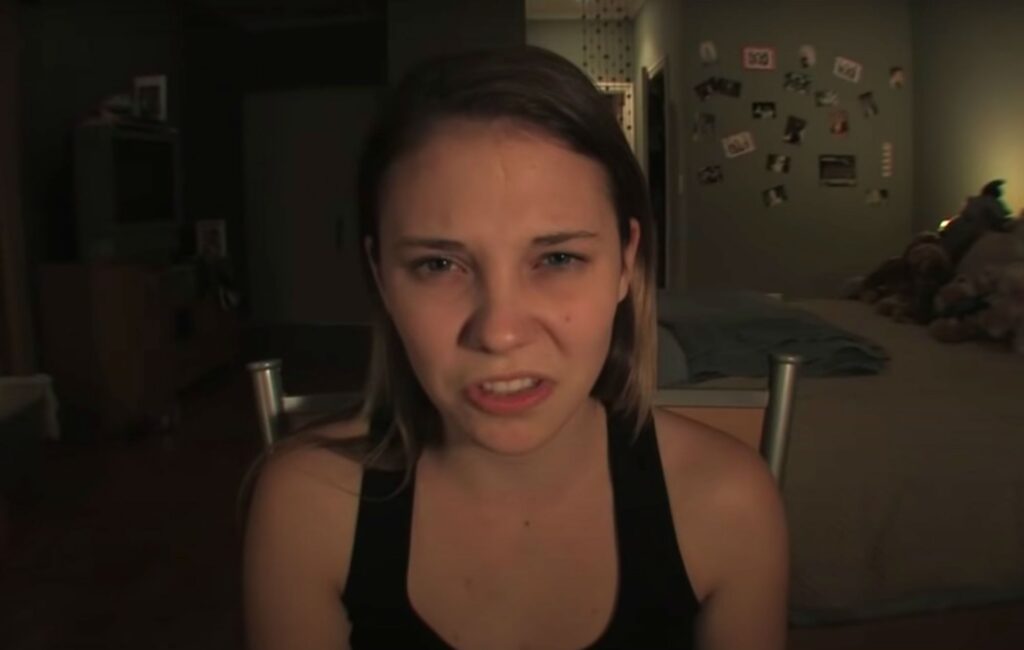 The director of a 2011 horror film that has gone viral on TikTok has issued a new trigger warning after viewers said they were left ‘traumatised’.

Megan Is Missing, which is directed by Michael Goi, was originally released to negative reviews, with criticism aimed at its exploitative nature and violence, as well as the over-sexualisation of teenagers. It was also banned in New Zealand.

The plot revolves around a popular high school girl who goes missing, as events take an increasingly disturbing turn.

It has since found a new lease of life on the social media platform, with many users recording their reactions as the movie progresses.

please watch this film at your own risk. It is something i will never watch again . i am forever traumatized. #meganismissing #OnHold #BeKind #fyp

tik tok made me do it #meganismissing #documentary #caution if you must watch, know you’ve been warned.

Goi has now taken to TikTok to issue a warning, explaining: “I got a text from Amber Perkins, the lead actress in my movie, that it was exploding on TikTok at the moment.

“I didn’t get to give you the customary warnings that I used to give people before they watched Megan Is Missing, which are: do not watch the movie in the middle of the night, do not watch the movie alone, and if you see the words ‘photo number one’ pop up on your screen, you have about four seconds to shut off the movie if you’re already freaking out, before you start seeing things that maybe you don’t want to see.”

Goi then added: “So apologies to those who are already posting about how the movie has freaked them out, but fair warning to those of you contemplating watching the film.”

A recent study attempted to find the scariest film of all time by monitoring the average heart rates of viewers.