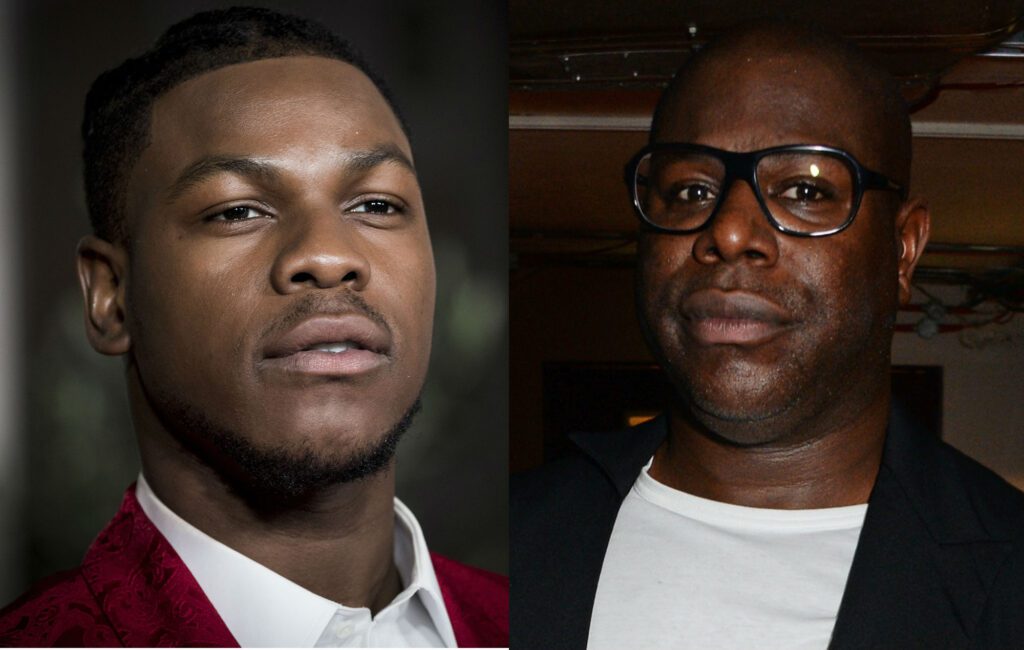 John Boyega has thrown his hat into the ring to be the next James Bond.

It comes after the Star Wars actor was touted to take over the role from Daniel Craig by Small Axe co-star Letitia Wright in a new interview.

Asked whether Boyega or her Black Panther co-star Daniel Kaluuya would make a better 007, Wright told MTV News: “I say Boyega because I know he would love it, you know?

“Daniel is the ‘do the work and stay behind.’ You know, he likes to stay low key. So that’s too much. He can still play Bond, too. But I know John Boyega would just, yeah.”

[email protected] as #JamesBond? @letitiawright can see it! 👀

The two #SmallAxe stars weighed in on what they could see Boyega bringing to the legendary 007 mantle: pic.twitter.com/ucjblLcJhR

Boyega was then told about Wright’s answer in a separate interview, and suggested that he could do it with Small Axe‘s Steve McQueen directing.

“Ooh! Hey listen, Steve McQueen directing, let’s do this!” he enthused. “We could show them something different. We still bring that sophistication. You know, James Bond has to be James Bond. But we could do something with that.”

Craig is due to make his final bow as Bond in No Time to Die, which was has been pushed back to next spring, a year after its original planned release date of April 2020.

Meanwhile, Boyega recently reflected on his impassioned Black Lives Matter speech over the summer, revealing that he still fears that his activism could harm his career.

“Absolutely. I still have those thoughts,” he said. “I understand, looking from the outside in, it might seem ‘Oh, you’ve been in this and you’ve been in that.’ But how many actors do you know who have been in big franchises? It doesn’t necessarily mean that you’re going to have stability for the rest of your life.”