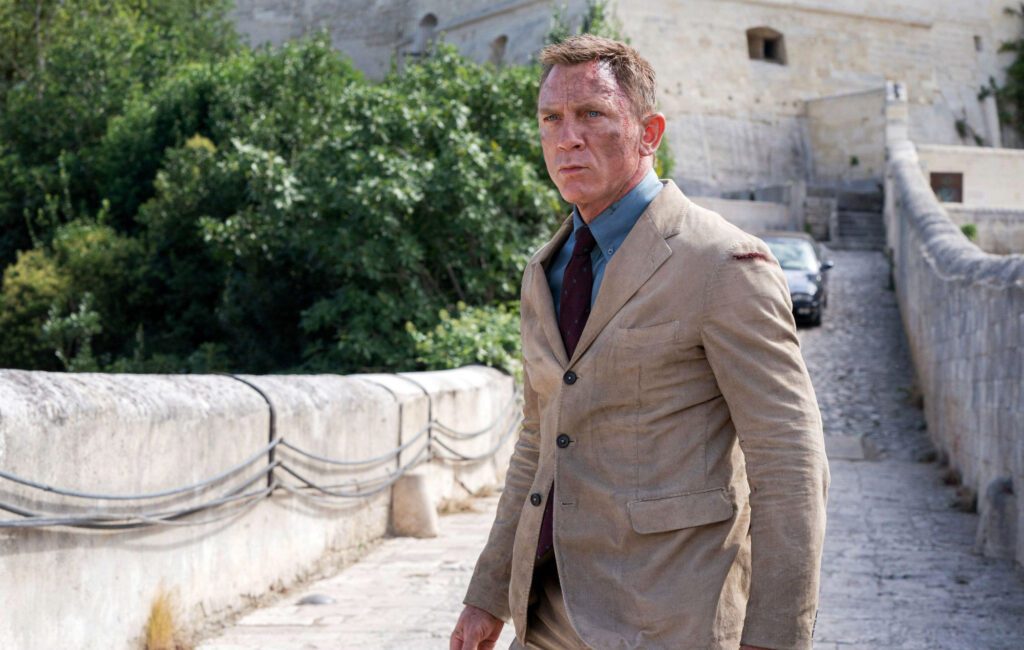 No Time To Die will soon be made available to rent worldwide – scroll down for options according to your location.

The latest James Bond film, which saw Daniel Craig reprise the titular role for the final time, was released in UK cinemas in September and will soon be released on home entertainment.

According to Deadline, the film will be available for rental across digital platforms in the US tomorrow (November 9). These will include Amazon, Apple, Xfinity, DirecTV, Spectrum and Vudu.

The rental release date for the UK has not been confirmed yet, following the film’s theatrical window and after it became the sixth-highest grossing film of all time in the country, according to Collider.

The film underperformed at the US box office, which is thought to be the reason for an earlier release on PVOD (Premium Video On Demand, where the rental price has been set at $19.99).

Stay tuned for a release date and confirmed price for rental options for No Time To Die in the UK.