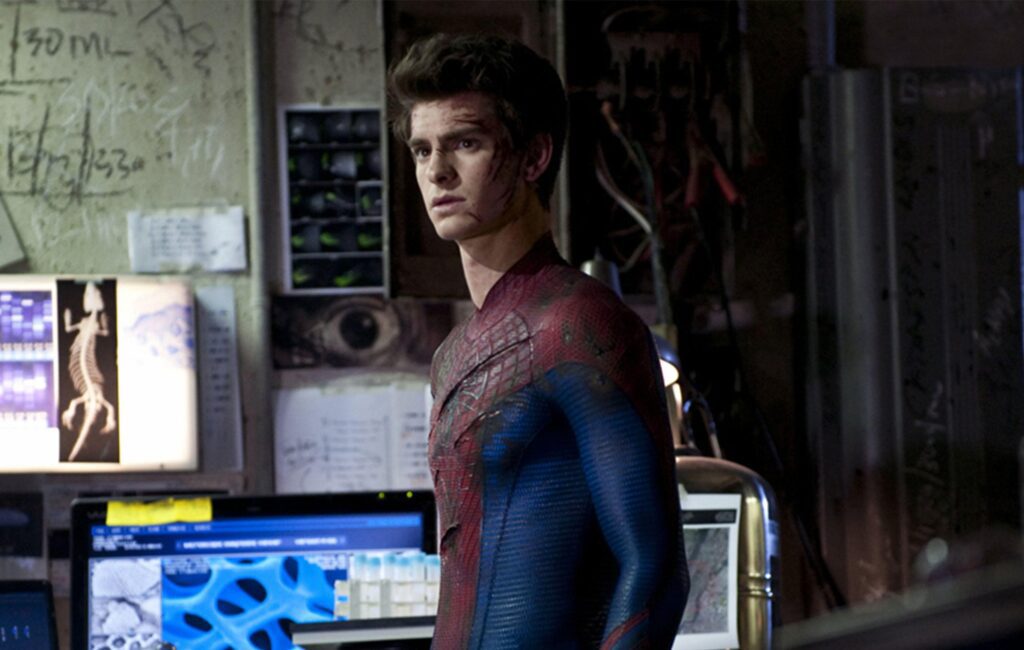 Andrew Garfield has said making The Amazing Spider-Man was “heartbreaking” because of the focus on “making as much money as possible”.

The actor played the titular web-slinger in the 2012 Marvel Cinematic Universe film and its subsequent 2014 sequel. He has since commented on the “awakening” following the film’s release.

“I got my heart broken a little bit,” Garfield told The Guardian about his experience starring in the MCU films. “I went from being a naive boy to growing up…How could I ever imagine that it was going to be a pure experience?”

He added: “There are millions of dollars at stake and that’s what guides the ship. It was a big awakening and it hurt.”

The actor went on to describe his struggle with the focus being more on the box office takings than the “soul of it”. He explained: “Comic-Con in San Diego is full of grown men and women still in touch with that pure thing the character meant to them.

“[But] you add in market forces and test groups and suddenly the focus is less on the soul of it and more on ensuring we make as much money as possible.”

He went on: “And I found that – find that – heartbreaking in all matters of the culture. Money is the thing that has corrupted all of us and led to the terrible ecological collapse that we are all about to die under.

Meanwhile, Tom Holland, who currently plays Spider-Man in the MCU, recently admitted that he is uncertain about his future with the character.

“It’s the first time since I got cast as Spider-Man that I don’t have a contract,” he told Empire.

“It’s just really difficult for me to talk about, because there are so many things I’d love to talk about that would help me embellish what I’m trying to explain. But I can’t because it would just ruin the film.”