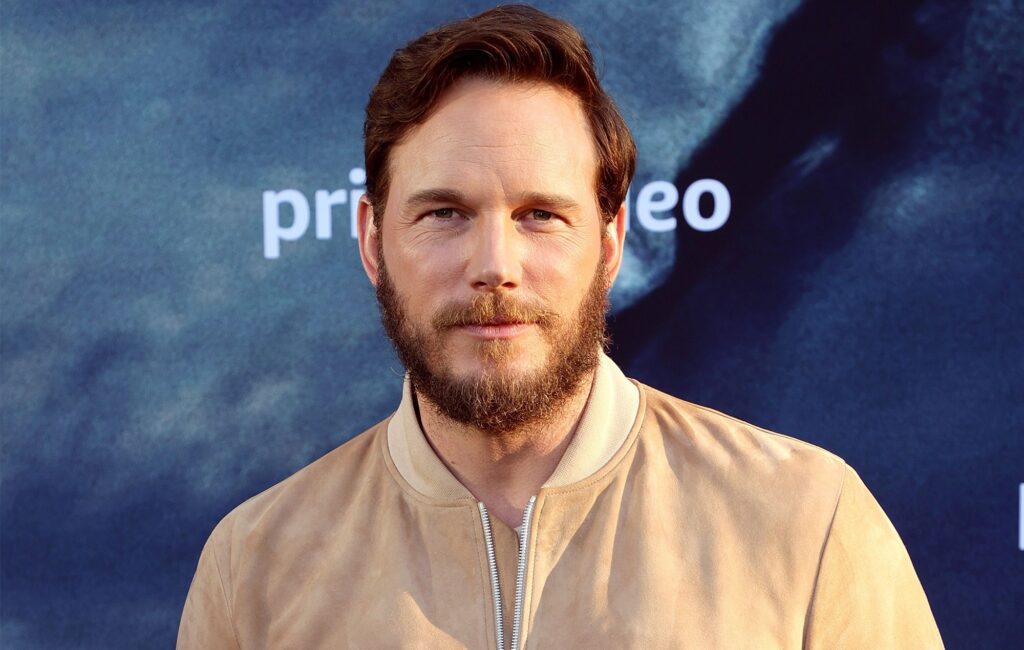 Chris Pratt has said social media backlash made him go to bed “upset” and “depressed” after praising his wife Katherine Schwarzenegger.

The Guardians Of The Galaxy actor was criticised after sharing a post on Instagram thanking Schwarzenegger for giving him a “healthy” daughter, which many took as slighting his ex-wife Anna Faris.

Faris and Pratt also have a son together, Jack, who was born prematurely and has suffered a number of health issues throughout his life.

In a since deleted post, Pratt returned to Instagram to address the backlash in which many had called the actor “passive aggressive” towards Faris. “I went to bed last night really kind of upset and depressed and I woke up feeling crappy and I didn’t want to work out,” he wrote (per The Independent).

“I don’t get emotional that often but I actually got emotional out in the woods. It felt like there was another in the fire standing next to me.”

The post continued, urging his followers to listen to Christian music when feeling down. “If you feel down today, maybe get in an exercise and maybe listen to some good worship music or get the word in cause it really helped me this morning.”

Elsewhere, Pratt was recently confirmed to voice Garfield in a new animated film about the titular cat.

The script for Garfield is being written by David Reynolds (Finding Nemo) and the film is directed by Mark Dindal (Chicken Little). The pair previously worked together on The Emperor’s New Groove.