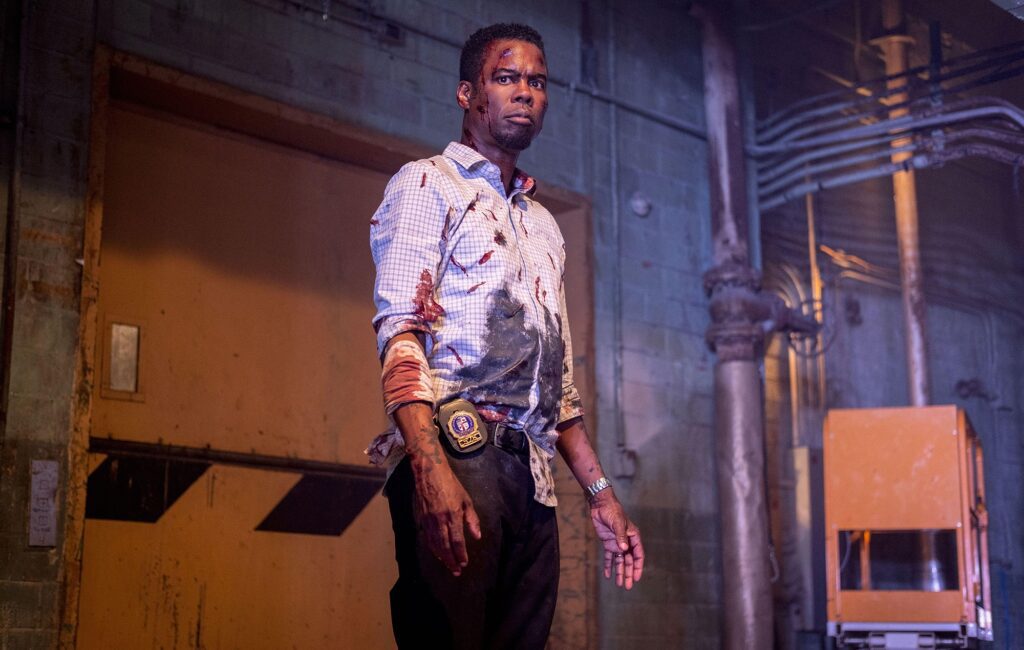 Cinemas are set to reopen across the UK next week in line with the easing of coronavirus restrictions – read on to see what will be playing.

While each cinema chain and independent venue has made their own decision as to their reopening date, Prime Minister Boris Johnson had set May 17 as the date that indoor hospitality would be permitted again.

Many venues have therefore set May 17 as their reopening date – click here for a full list of dates for all major chains.

A combination of new titles and recent releases will be available to watch on the big screen from next week. Cinema exclusives include action reboot Mortal Kombat and the latest instalment in the Saw franchise, Spiral: From the Book of Saw.

Angelina Jolie’s new thriller Those Who Wish Me Dead will also be released via Warner Bros. next Monday (May 17) in cinemas.

A number of favourites from awards season, including Best Picture winner Nomadland, Minari and Riz Ahmed’s Sound of Metal, are set to receive a theatrical release from May 17, despite being already available on VOD for several weeks.

The likes of Judas and the Black Messiah and Ammonite will also screen in select venues.

Several cinemas, including the Prince Charles Cinema and the BFI Southbank, are also screening a selection of films from several years ago, such as Clerks, Singin’ in the Rain and Persona.

Here’s a full list of new theatrical releases to look out for – but scroll through the websites of each independent venue to see the range of screenings on offer.

Spiral: From the Book of Saw

Raya And The Last Dragon

Those Who Wish Me Dead

Alex Ferguson: Never Give In

Earwig and the Witch

The Conjuring: The Devil Made Me Do It