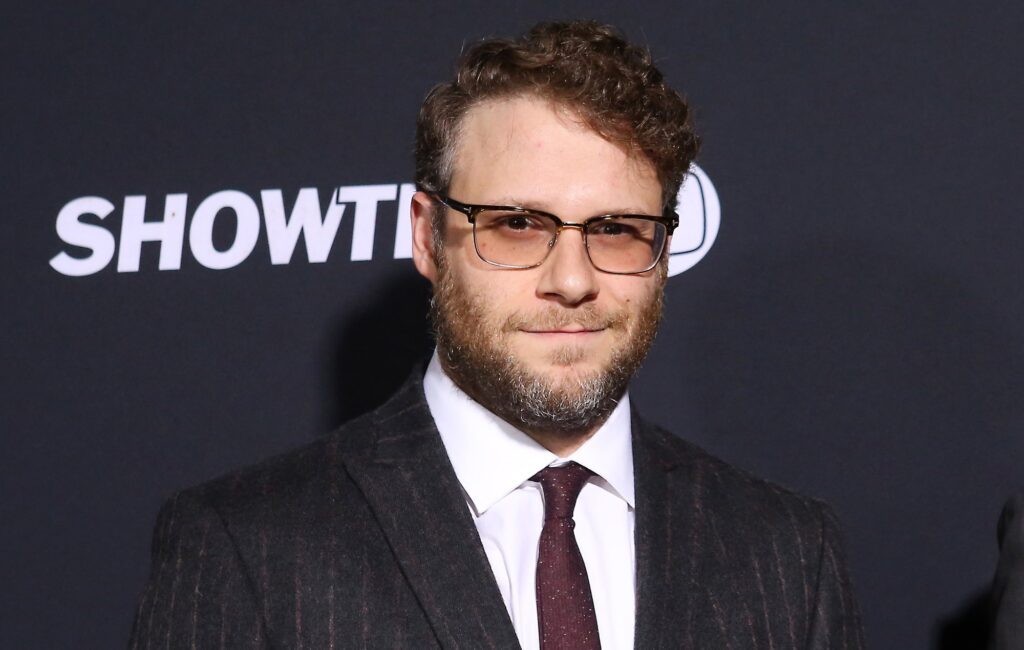 Seth Rogen has been given a “checklist” by The Disaster Artist star Charlyne Yi after distancing himself from James Franco.

Yi took to Instagram to write a list of requests for Rogen, asking him to publicly apologise to the women who accused Franco of sexual misconduct. Franco previously described the allegations through his lawyers as “false and inflammatory”.

The list includes five bullet points, asking Rogen to protect and hire “survivors”, and to apologise to them for what she described as “making their lives even more vulnerable by publicly siding with [Franco], further damaging their careers and safety”.

She also asks him to “commit to educating [him]self about coercion, SA, & how to be a proactive ally” and to “promote protecting and hiring survivors”.

One of Yi’s slides includes a list of the people Rogen has been asked to apologise to, including Sarah Tither Kaplan, Violet Paley, Hilary Dusome, Natalie Chmiel, Katie Ryan and Lucy Clode.

Yi also claims Rogen must address “all the unamed [sic] people who have anonymously shared, or been too afraid to”.

Franco was accused of sexual misconduct in 2018 by several of his acting students. At the time, Rogen had said he would continue to work with the actor (per IndieWire) but has since said he would not work with him again.

“What I can say is that I despise abuse and harassment and I would never cover or conceal the actions of someone doing it, or knowingly put someone in a situation where they were around someone like that,” Rogen said last month.

Yi spoke out about her experience working on The Disaster Artist with Franco and Rogen – who directed and produced the film respectively – last month (via Yahoo! News).

The actress alleges there was “predatory” and “toxic” behaviour on set after she claims she tried to quit the film in light of the allegations made against Franco.

Yi also said Rogen was among “enablers” who must be held “accountable”.

NME has reached out to Rogen’s team for comment, and this story will be updated accordingly.