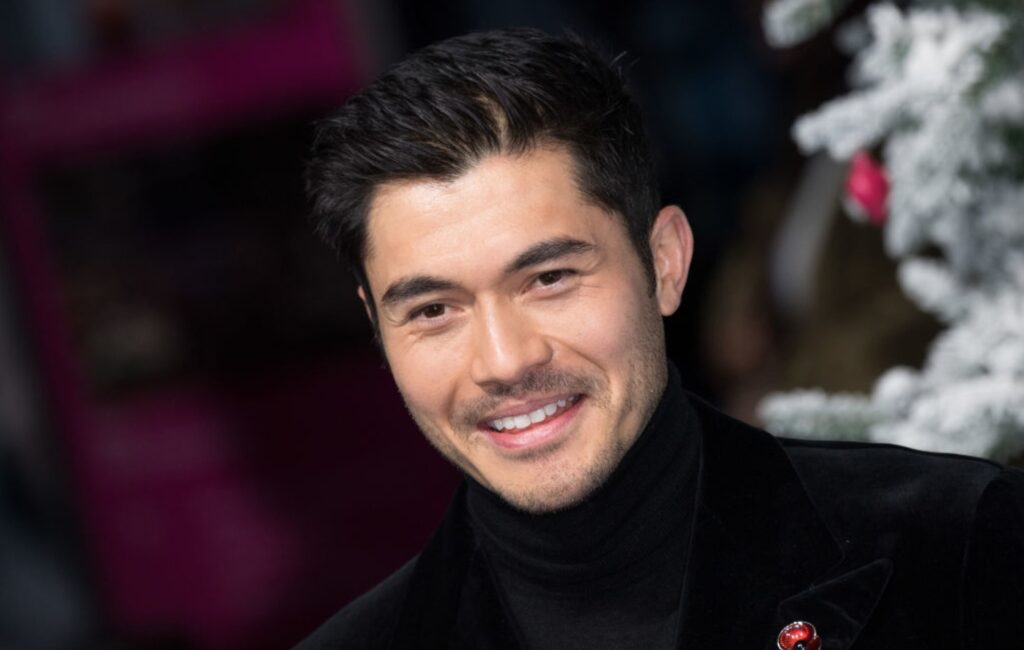 Henry Golding has shared some details about his experience shooting the upcoming new film Snake Eyes.

Speaking in a new interview with NME, the actor, who has starred in films such as Crazy Rich Asians, The Gentlemen and Last Christmas, discussed his role as the titular ninja commando in the G.I. Joe reboot.

“Snake Eyes has just blown me away,” he said. “They’ve recreated G.I. Joe into something very cool and a far throw from what we’ve seen thus far on the big screen. I think there’s room for many spin-offs, to be honest. This, I think, will be the launch of a brand-new franchise.”

The origin story, which has been pushed back to 2021 due to the coronavirus pandemic, wrapped just before the world went into its first lockdown. Golding’s days on set were jam-packed with hours of stunt choreography, script work, and private fitness training.

Earlier this year, Paramount Pictures and Hasbro announced a new G.I. Joe movie was in the works with the writers of Seberg.

The companies behind the franchise are in negotiations with Joe Shrapnel and Anna Waterhouse to pen a follow-up to Snake Eyes.

Meanwhile, a new G.I. Joe game has been announced, titled Operation Blackout, and is set to release on current-gen consoles on October 13.