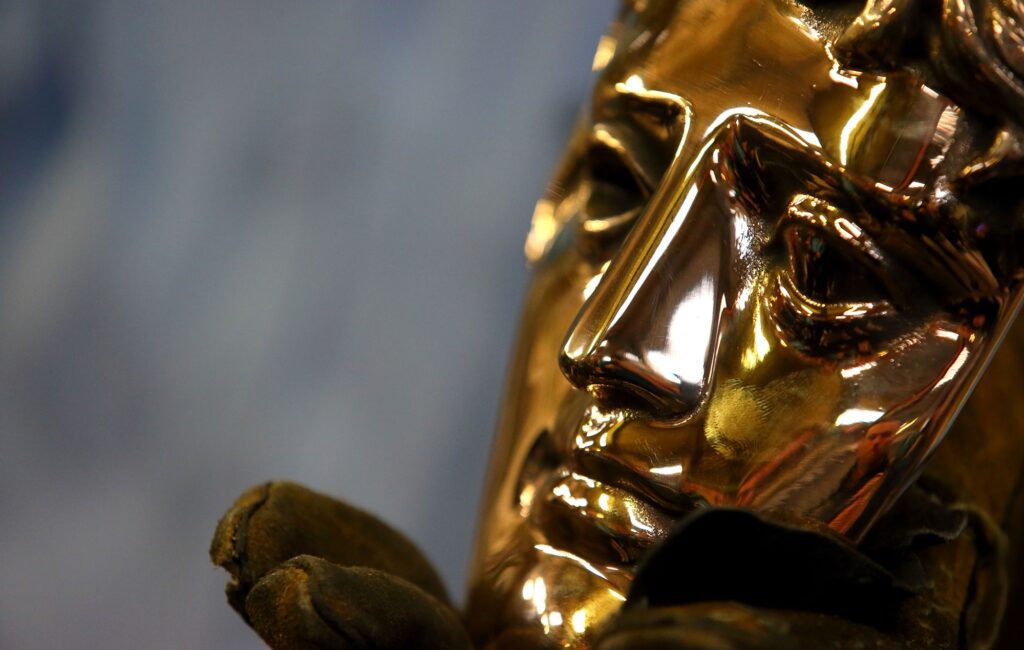 BAFTA has unveiled a radical change in its voting methods ahead of its annual film awards.

The new changes will see an expanded number of films eligible for outstanding British films, as well as 1000 new members from under-represented groups invited to join the academy at a “heavily discounted” rate.

The Academy underwent an Awards Review following a backlash at the 2020 awards nominations, which were severely lacking in diversity.

“This is a watershed moment for BAFTA,” newly elected BAFTA Chairman Krishnendu Majumdar said. “The academy has never opened itself up like this before. The sessions with contributors were tough, chastening, captivating and very moving.

“Many colleagues from under-represented groups bravely shared their experiences of racism and discrimination in their careers. They also shared their ideas and hopes for Bafta’s future, which we have embraced.”

The changes include a three-round voting system for all awards, which will give members longer to watch all films as well as including specialist chapter and jury voting. For the first time, movies will be available to view on a new online portal.

Every member will be assigned 15 titles to watch and rank, with a top 15 then longlisted, with every voter watching the final 15 to create a shortlist of five, which will make up the final nominations for Best Film.

The award for Outstanding British film will now have 10 nominees, and every nominee will now need to comply with the Standard C of the BFI diversity standards.

Best Director would be voted for across six nominees now, from a top 20 longlist, which promises to include at least 10 female directors.

“We’ve done a lot of background work on previous years and how many films could have been in contention and we’ve looked at retrospective data so there pretty much always will be [10 female directors],” confirmed Anna Higgs, deputy chair of the film committee.

Voting members will also now be required to undertake both conscious voter training and a detailed membership survey.

“If you want to vote in our awards you have to engage with this,” said Majumdar of the survey. “We are going to go get a much better snapshot of who we are. Without data we can’t accurately say who we are missing and it will make us much stronger.”

The full review is available to read on the BAFTA website.