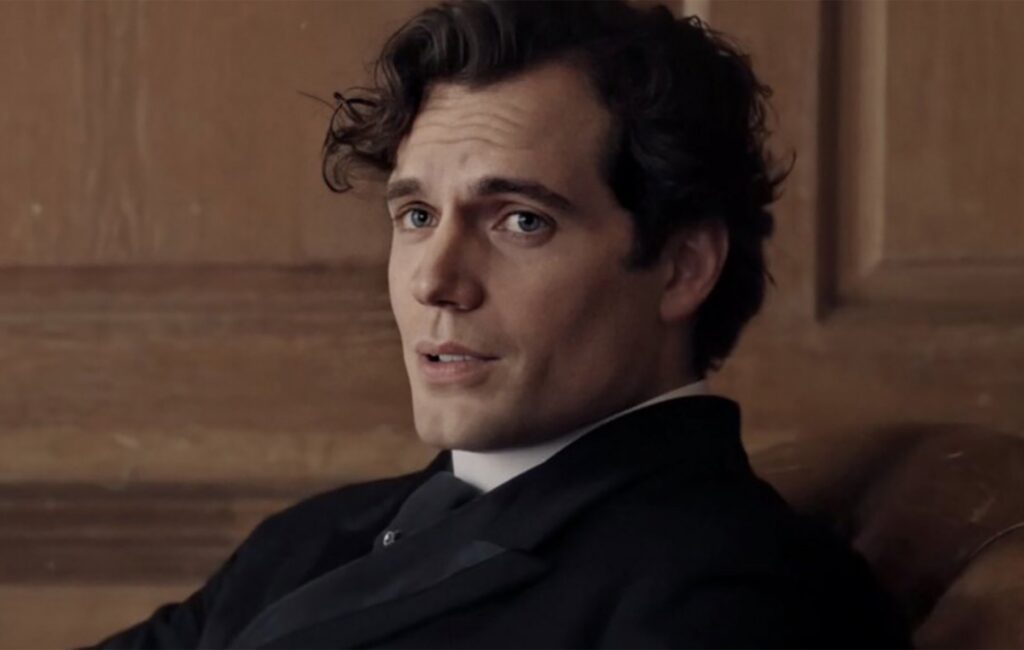 Enola Holmes star Henry Cavill has responded to a recent lawsuit filed against his character in the Netflix movie.

The Estate claimed that Cavill’s take on Sherlock shows a “warmer” side, which was only visible in the final 10 Sherlock stories – not currently in the public domain.

The suit goes on to argue that Enola Holmes shows Cavill’s Sherlock displaying such emotion, and thus infringes on the Estate’s copyrighted stories.

Explaining his relationship with Millie Bobby Brown’s character, Sherlock’s younger sister Enola, Cavill said: “He’s going to be the Sherlock we know in the sense that to the rest of the world he can be aloof and cold, but with Enola he had to have an emotional connection.

“That was key – and something different than we’ve had in previous Sherlocks.”

In a four-star review of Enola Holmes, NME said: ” Guy Ritchie’s box office-busting reboot Sherlock Holmes kick-started a franchise in 2009 – thanks largely to the chemistry of Robert Downey Jr. and Jude Law – and Enola Holmes might prove an even bigger hit.”