'Groundhog Day' TV series in the works, set 30 years after the film | NME 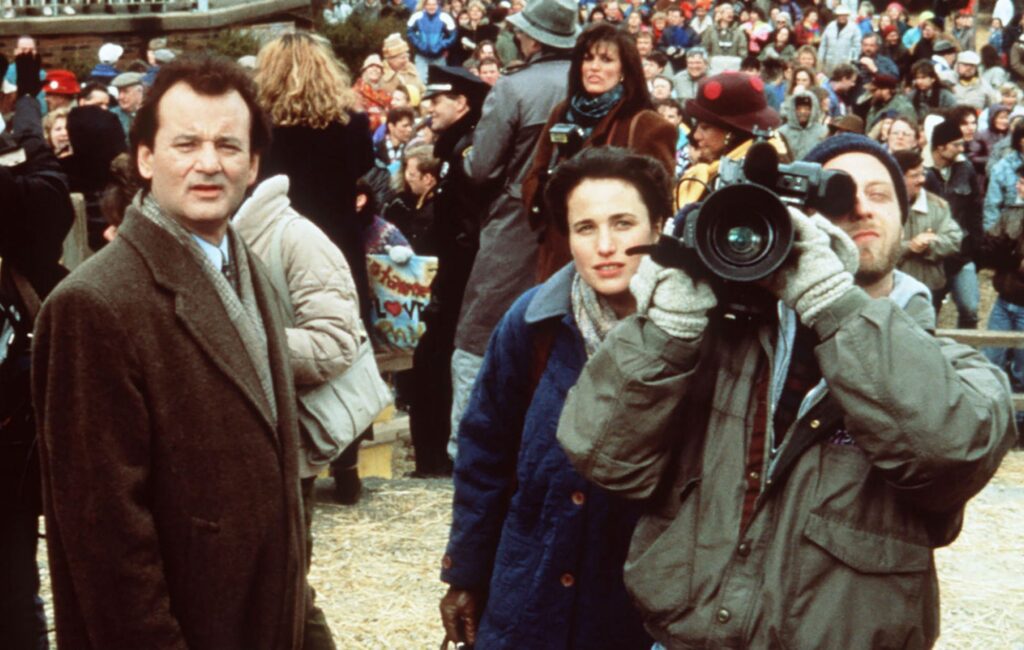 A TV series of Groundhog Day set 30 years after the 1993 film is in development.

That’s according to actor Stephen Tobolowsky who played insurance agent Ned Ryerson in the original movie.

“One of the producers – I was working on The Goldbergs or [the spin-off series] Schooled, one of those shows over on the Sony lot, and one of the producers saw me and goes, ‘Oh, Stephen! Stephen! We’re working on a Groundhog Day TV show. Could you be Ned for the TV show?’ I go, ‘Sure. Yeah. No problem.’ But it’s Ned thirty years later. What has his life become?”

As Slashfilm notes it’s unknown and perhaps unlikely that Bill Murray, who portrayed TV weatherman protagonist Phil Connors in the film, would star in the proposed TV series.

The 1993 film begins with Connors reporting to his Pittsburgh viewers that an approaching blizzard won’t hit western Pennsylvania. Later, he travels to Punxsutawney for his annual coverage of the Groundhog Day festivities.

The traditional February 2 event plays on the Pennsylvania-Dutch superstition that if a groundhog emerging from its burrow on that day sees its shadow due to clear weather then it will retreat to its den and winter will continue for six more weeks. But if the groundhog does not see its shadow, due to cloudiness, then spring will arrive early.

What follows is a maddening story in which Connors relives the exact same day over and over again. The term “groundhog day” has been used widely in popular culture to link the same concept, which has also been experimented with in modern shows including Netflix’s Russian Doll.

There is no news yet as to who is producing, writing and directing the TV series.

Murray, meanwhile, will star in the upcoming Ghostbusters sequel Ghostbusters: Afterlife, which is due to hit screens in March 2021.