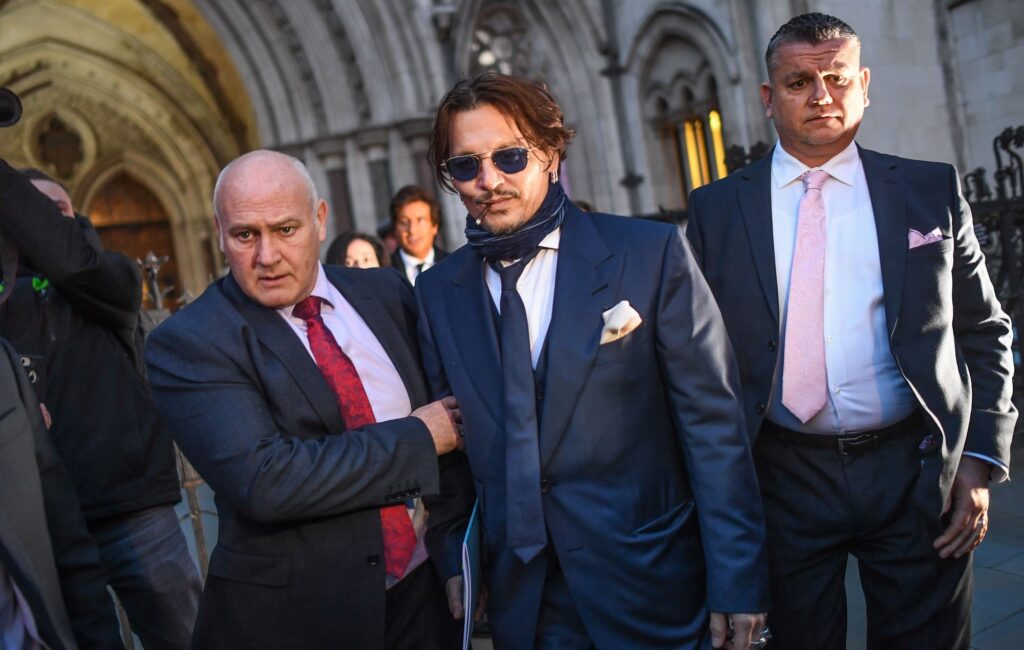 Johnny Depp’s libel case against The Sun is set to go ahead just days after the Hollywood star was found to be in breach of a court order.

The Pirates Of The Caribbean actor is suing publisher News Group Newspapers (NGN) and The Sun‘s executive editor Dan Wootton over an April 2018 article that refers to Depp as a “wife beater” in relation to allegations made by ex-wife Amber Heard. Depp strongly denies the allegations.

NGN’s legal team argued last week that the actor was in “serious” breach of a court order as he had not handed over a series of texts between him and his assistant, Nathan Holmes.

Mr Justice Nicol later ruled that the actor had breached an “unless order”, which requires him to disclose documents from separate libel proceedings against Heard in the US – the court has previously heard that these proceedings are “ongoing.”

NGN argued that the case should be dropped following the court order breach.

But Mr Justice Nicol today (July 2) granted Depp’s application for “relief from sanctions”, paving the way forward for the trial to start next Tuesday (July 7).

The High Court decision to continue with the trial is conditional on the grounds that the Hollywood star does not seek sanctions against Heard for allegedly breaching a court order in separate ongoing libel proceedings in the US, reports Sky News.

The case is expected to last for three weeks – and both Depp and Heard will travel to London from their respective homes in France and America.

A separate libel case brought by Depp against Heard will take place in America next year.