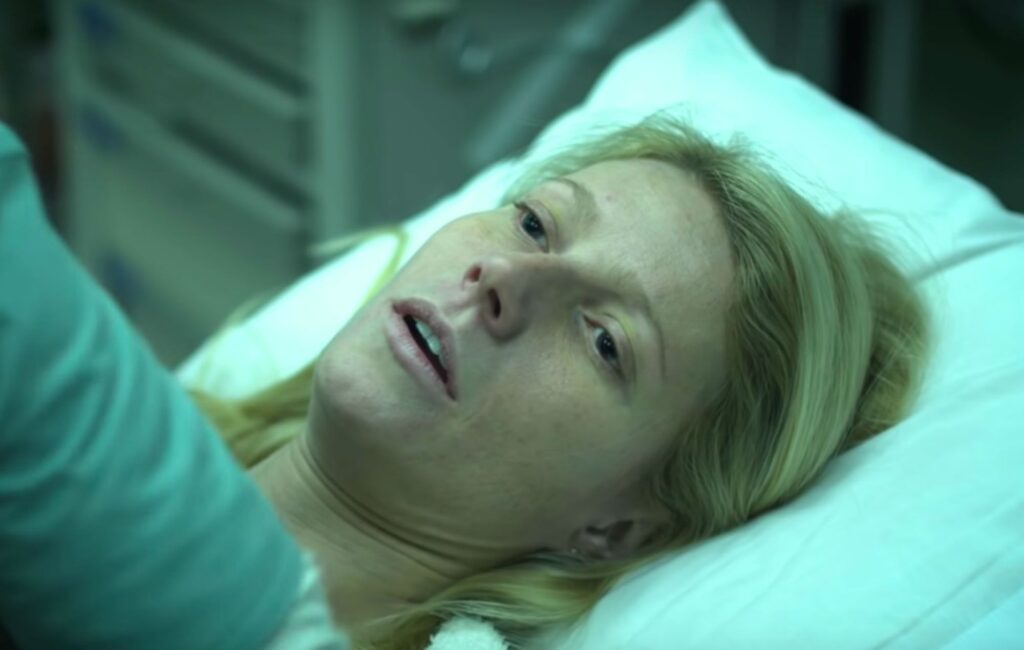 Fans of post-apocalyptic movies look to be better equipped to deal with pandemics, a new study shows.

The new research, which has not yet been peer-reviewed, suggests that “prepper movies” (aka films that show societal collapse) help viewers be more resilient in the case of a crisis.

“For the cost of a bad dream one night, you can learn what the world looks like when a pandemic hits,” Coltan Scrivner, a psychologist who specialises in morbid curiosity at the University of Chicago, told The Guardian. He likened the benefit to playing tag: “It’s not like you’re thinking, ‘This is what I’ll do when someone chases me’, but you’re building the knowledge you can draw on later even if it’s outside your conscious awareness.”

Scrivner added that he believe people are drawn to apocalyptic movies because they give viewers a safe way to experience the chaos of social breakdown.

For the study, researchers questioned 310 volunteers about their film preferences and viewing histories. Afterwards, they asked the participants how prepared they felt going into the coronavirus pandemic and what levels of anxiety, depression, irritability and sleeplessness they had experienced.

Horror movie fans appeared to be less distressed by the pandemic than most, the study found, but those who prefer “prepper movies” ranked as more resilient and better prepared – both mentally and practically – overall.

And the results stood up when the psychologists controlled for age, sex, personality traits (such as neuroticism and conscientiousness) and how fond people were of films generally.

As the COVID-19 crisis began to take hold in the early part of 2020 viewings of “prepper” films such as Contagion (2011) rose in popularity. Buzzfeed News reported in March that the movie the fifteenth most-rented film on January 29 on iTunes. A year before that it wasn’t even in the top 100.

The researchers attributed such viewing habits to preparedness in the face of a crisis. “Through a greater propensity to gather information about dangerous phenomena, morbidly curious individuals may accrue a larger repertoire of knowledge and coping strategies that would be useful in a variety of dangerous situations in real life.”

Scrivner added: “We think people are learning vicariously. It’s like, with the exception of the toilet paper shortage, they pretty much knew what to buy.”