Golden Globes 2021 postponed due to coronavirus 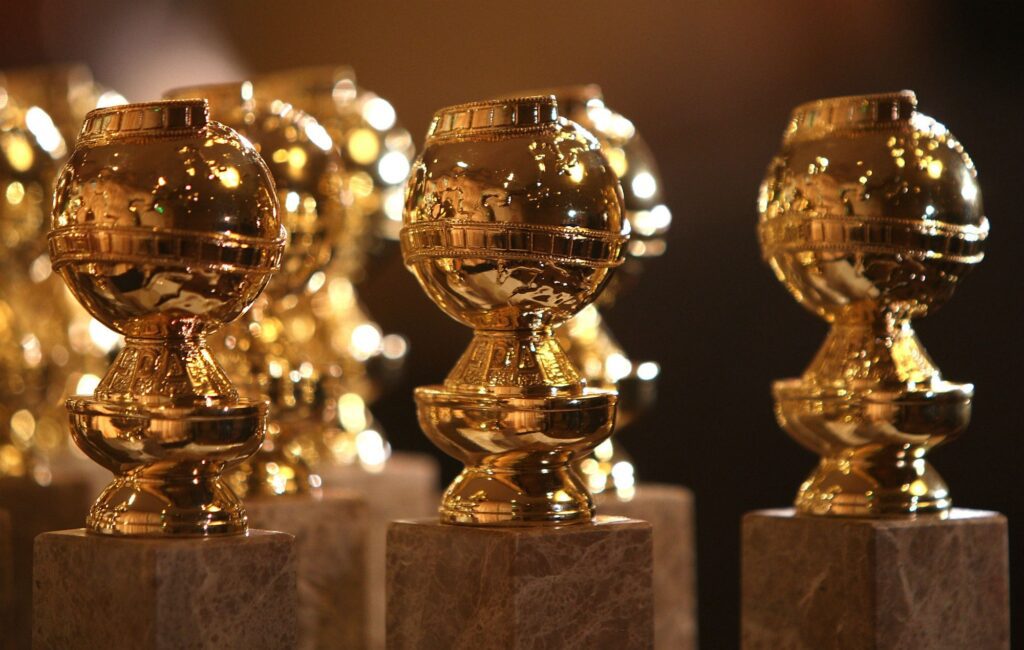 The 2021 Golden Globes has become the latest awards ceremony to postpone its 2021 ceremony to a later date due to coronavirus concerns.

The ceremony, set to be hosted by Tina Fey and Amy Poehler, usually airs in early January, but has now been pushed back after a number of other awards shows, including the Oscars, have changed their dates.

It had already been announced that, due to the COVID-19 pandemic, films “released first on a television format (e.g. subscription streaming service, subscription cable channel, broadcast television, etc.)” will still be eligible for Golden Globes nomination, with the “alternate screening procedure” labelled “temporary”.

The Oscars also recently announced a new set of rules for inclusion in their awards, in order to promote greater diversity and to “level the playing field”.

As of 2021, the Oscars will feature 10 nominations for Best Picture, to “ensure that all voices are heard and celebrated,” and creating a more diverse list of nominees.