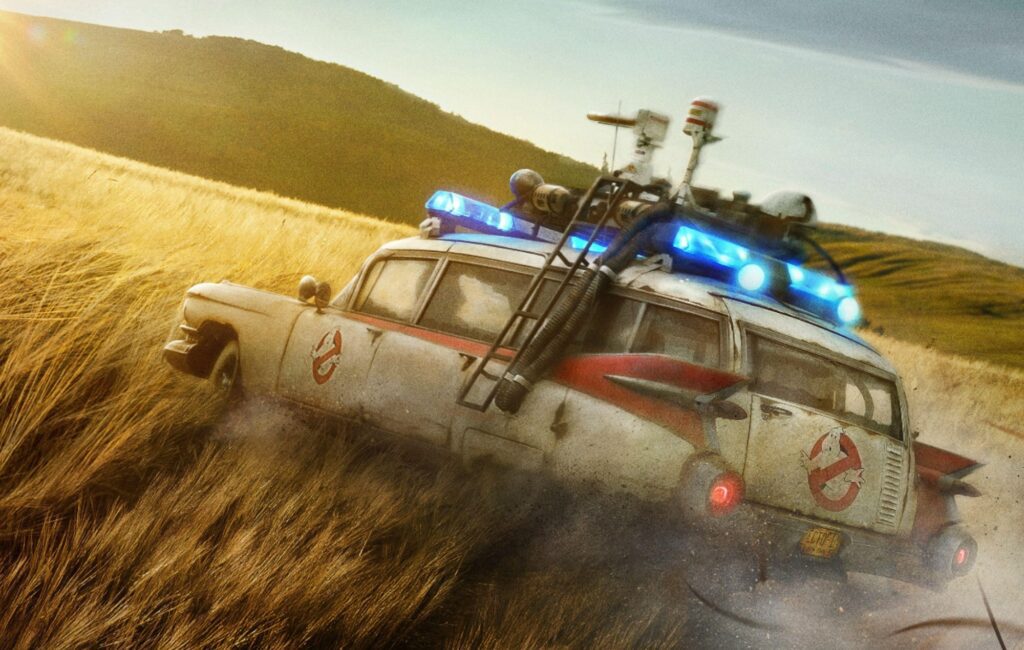 Sony Pictures has announced that a sequel to Ghostbusters: Afterlife will premiere on December 20, 2023.

Announced its upcoming schedule, the studio confirmed that a new Ghostbusters movie will hit theatres next year after the success of the 2021 reboot.

Reitman and writer Gil Kenan also confirmed that the sequel will return to the series’ home of New York City for the sequel.

“One thing I wanted to do [with Afterlife] is set the table for Ghostbusters as a franchise to have all kinds of movies,” Reitman told io9 last year. “There’s so many places for Ghostbusters to go. The question is, what’s the starting place? And that’s what Afterlife is about. It’s about these generations making amends with each other in a way that brings one story to close and starts another one.”

In a four-star review of Afterlife, NME wrote: “It would be a shame to give anything away about the film’s emotionally satisfying climax, so let’s just say this: if you really want to tug at fans’ heartstrings, who ya gonna call?

“The result is a sequel that feels like an authentic Ghostbusters movie without quite slipping into retread mode. Against the odds, this franchise might be back from the dead.”