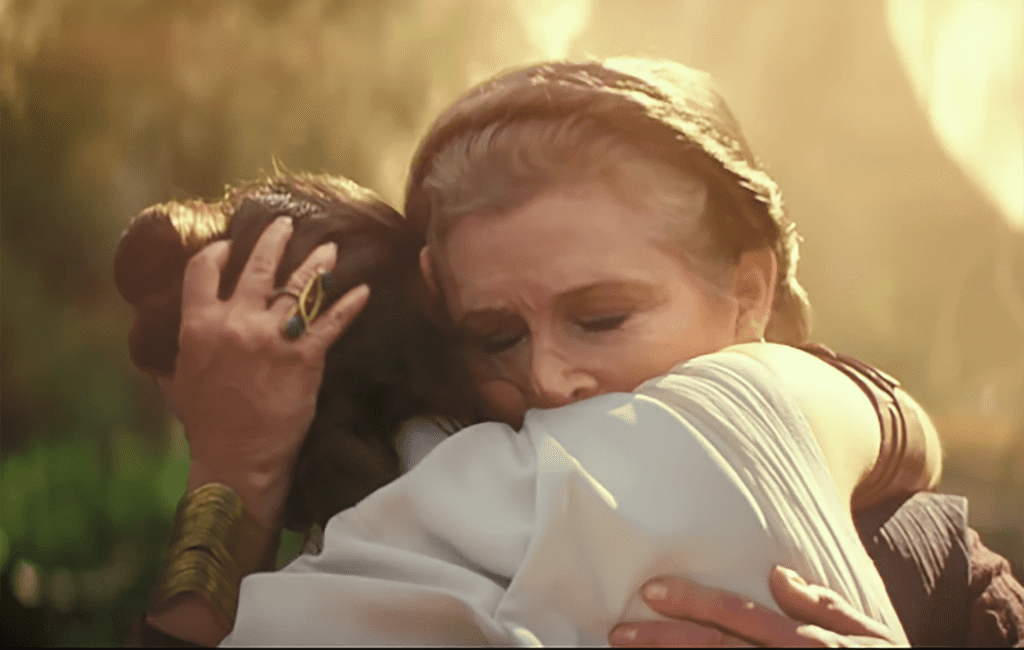 George Lucas has revealed why he sold Lucasfilm, home of the Star Wars franchise, to Disney in 2012.

The filmmaker opened up about his “painful” decision in upcoming behind-the-scenes book The Star Wars Archives: Episodes I-III 1999-2005, an excerpt of which was shared on Twitter.

“At that time, I was starting the next trilogy; I talked to the actors and I was starting to gear up,” Lucas told author Paul Duncan. “I was also about to have a daughter with my wife. It takes 10 years to make a trilogy – Episodes I to III took from 1995 to 2005.”

Why did George Lucas sell Lucasfilm in 2012? He tells me why in this extract from my new book The #StarWars Archives Eps I-III. My unboxing video here: https://t.co/M907YGZsjm pic.twitter.com/MEPRStOil8

Lucas continued: “In 2012, I was 69. So the question was, ‘Am I going to keep doing this for the rest of my life? Do I want to go through this again?’ Finally, I decided I’d rather raise my daughter and enjoy life for a while.

“I could have not sold Lucasfilm and gotten somebody to run the productions, but that isn’t retiring.”

In other Star Wars news, Darth Vader actor David Prowse passed away last week at the age of 85.

His daughter Rachel went on to confirm that the actor had contracted COVID-19, and was previously living with Alzheimer’s.

“It’s horrible that Covid restrictions meant we did not get to see him and say goodbye,” she said. “But when we went to collect his stuff from the hospital, the nurse said what a cool guy he was. He was such a larger-than-life character. He would have loved to see himself trending on Twitter.”