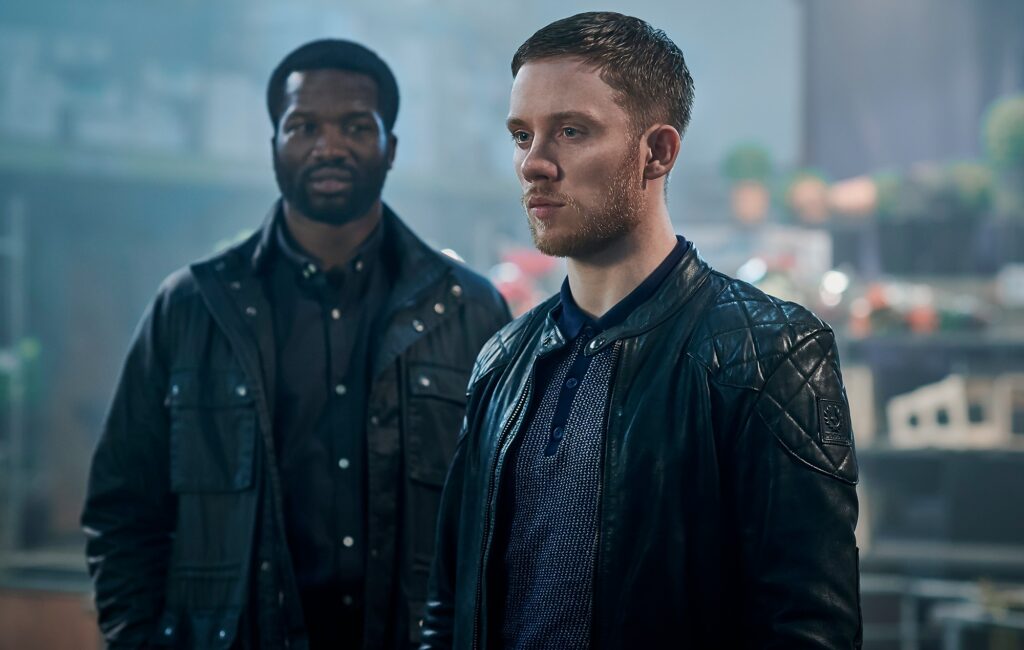 Gareth Evans, the co-creator of new crime drama Gangs Of London has revealed that he’s working on a new movie that will be set at Christmas.

Evans, who also wrote and directed 2009’s acclaimed action movie The Raid and its 2014 sequel, says that he’s been spending lockdown working on his return to the big screen.
“I’ve been developing a film while we’ve been in post-production,” he said. “All of my energy and all of my thinking has been on the film at the moment.”

Speaking to Den Of Geek, he continued: “I started writing it probably about five months ago now. Really since being in lockdown, obviously I’ve been able to give a lot more focus to the writing of it.”

Expanding on the film’s plot, Evans said: “It’s an action thriller. It’s a little more mainstream than what I’ve done in the past. It’s set two days before Christmas, so there’s a black dark humour streak to it, as well. It should be quite fun.”

“His writing’s incredible and his work with characters and that humour is something that I’ve been striving to achieve in this film. Yeah, there will be parallels [to Die Hard], I guess. It’s not going to be set in one building. There’s nothing like that.”

The news comes amid widespread rumours of a second season of Gangs Of London, which stars Peaky Blinders actor Joe Cole and Game Of Thrones star Michelle Farley and aired last month.

In a four-star review, NME said: “With a long wait until Peaky Blinders returns, there’s room for another lavish, sprawling crime drama. Gangs of London confidently barges its way into that space. It could well wind up challenging for the title of best crime drama on British TV.”
Share: