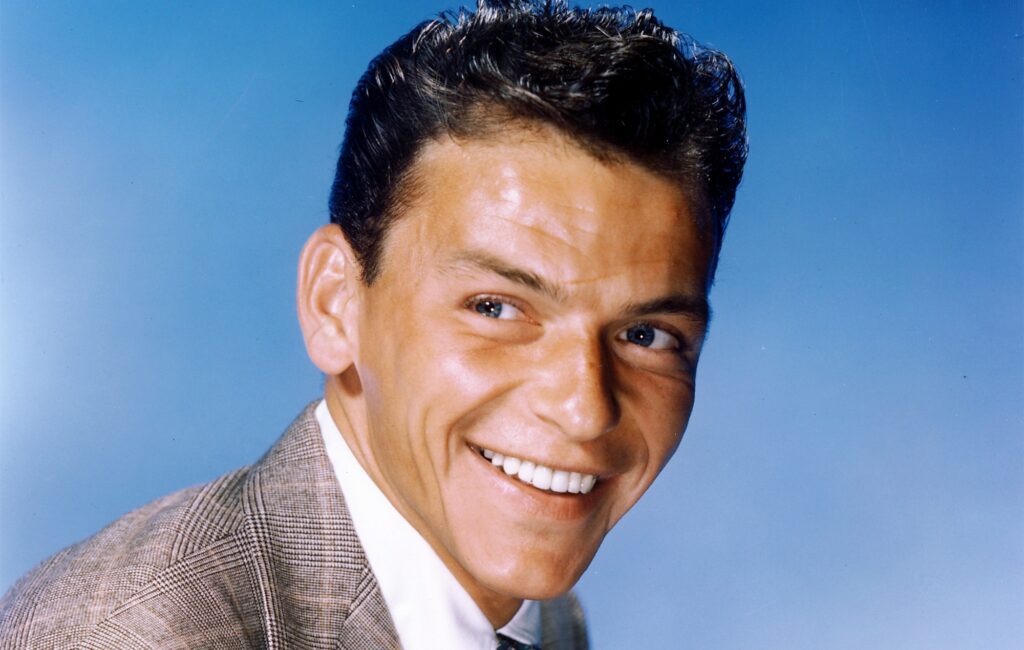 The beloved singer, who was 70 years old at the time, was offered the part because the film’s producers were contractually obliged to as Sinatra had starred in The Detective.

The film is based on Roderick Thorp’s 1966 novel of the same name. The sequel book to The Detective is Nothing Lasts Forever, which Die Hard is based on.

The name of the character in The Detective was changed and Die Hard was not a direct sequel to Thorp’s first book, but Sinatra still had to be considered as it was a loose adaptation of the sequel novel.

The Detective was one of Sinatra’s biggest box office hits, and became one of the highest-grossing films of 1968.

Elsewhere, Die Hard director John McTiernan recently weighed into the debate on whether his movie is a Christmas film.

Bruce Willis had previously shared his own thoughts on the matter in 2018, saying categorically: “Die Hard is not a Christmas movie. It’s a god damn Bruce Willis movie!”