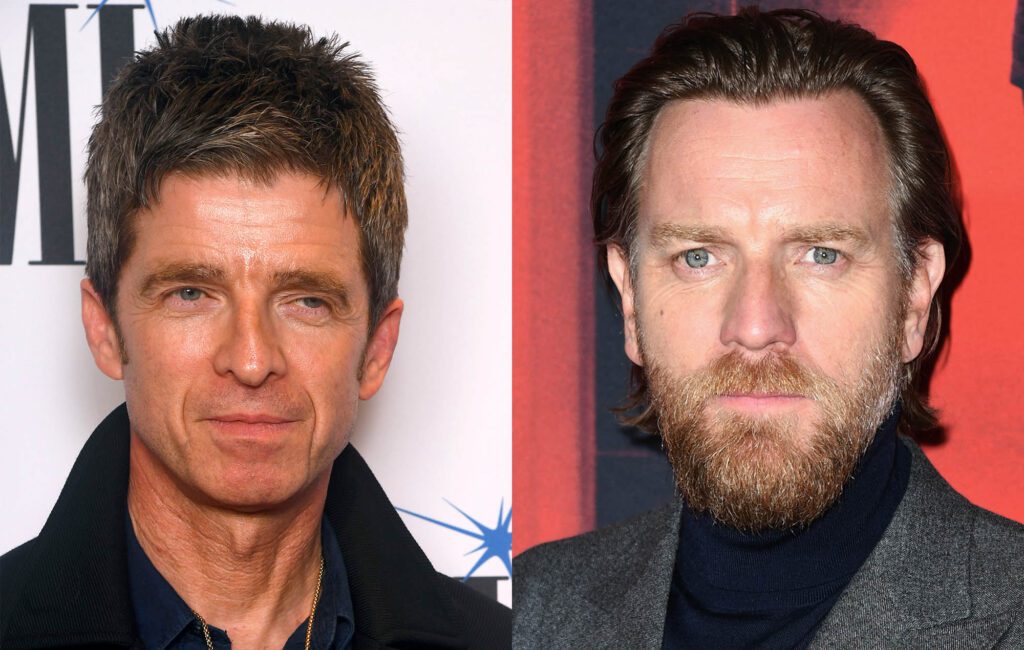 Ewan McGregor has recalled Noel Gallagher‘s joke claim that he gave the actor his “first lightsaber training” for Star Wars.

Jimmy Kimmel reminded McGregor of the claim on Jimmy Kimmel Live yesterday (May 10) ahead of his return as Obi-Wan Kenobi in a new Star Wars series on Disney+.

“Noel Gallagher of the band Oasis claims, he said this in an interview, that he did your first lightsaber training with you. Is there any truth to that?,” Kimmel asked McGregor.

The actor replied: “Well, it was Noel Gallagher’s 30th birthday party and he lived quite close to me in London, north London. And I was at his party and then there was a lightsaber fight in his garden very early the next day in the morning.

Kimmel jokingly asked, “And who won the battle?” to which McGregor said: “I would be surprised if either of us could remember that.”

Elsewhere, Ewan McGregor recently said the forthcoming Obi-Wan Kenobi series will be “much more real” than the prequel films.

“If you’re in a desert, you’re standing in the middle of a desert,” he said of the technology in the new show.

“If you’re in the snow, you’re surrounded by snow. And if you’re in a cockpit of a starfighter, you’re in space. It’s going to feel so much more real.”