Ennio Morricone to be honoured in Official Concert Celebration next year 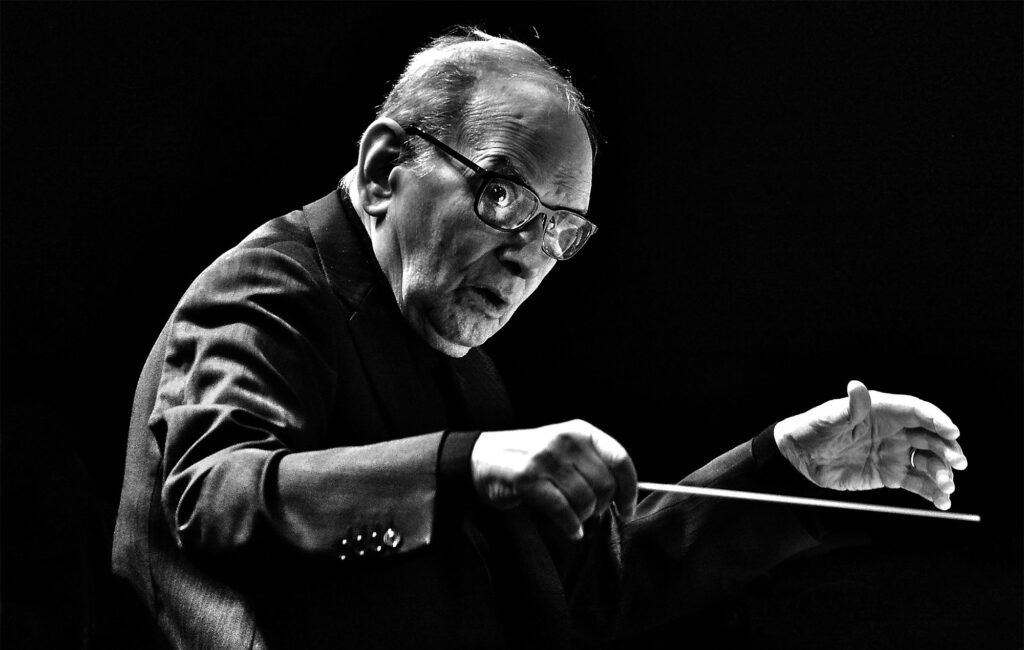 Ennio Morricone is set to be honoured in an Official Concert Celebration opening next year.

The late, legendary composer had been working on a new concert experience before his death, which has been billed as “a unique, large scale arena production”.

It was curated by Ennio before his death and will be conducted by his son, Andrea Morricone. The show will feature many scenes from iconic films, as well as effect lighting and a performance from a number of soloists who worked with Morricone over the years.

Discussing the new show, Andrea Morricone said in a statement: “This is bound to be a bittersweet experience: I of course miss my father greatly, but to be able honour him by conducting a full symphony orchestra and choir playing his phenomenal music will be a great and deeply emotional experience and I hugely look forward to celebrating him with his fans around the World.”

Ennio Morricone – The Official Concert Celebration will tour a number of European cities in 2022, and will also feature previously unseen footage of Morricone at work including interview outtakes.

The show will reach the UK at London’s O2 Arena on November 28, 2022. Presale tickets go on sale on November 11 at 10am, with a general sale to follow on November 12 at 10am – they will be available from here.

The tour dates for Morricone’s concert experience are as follows:

He added: “Ennio taught me that the simplest, purest and honest melody is the hardest to write. That it’s not supposed to be easy, that it’s a profound mission we are on that we must take seriously and humbly when we write music.

“And that our job is to be the director’s best friend and inspire him. A good conductor breathes with the orchestra as one.”