'Rick and Morty' pokes fun at 'Dune' with crossover artwork 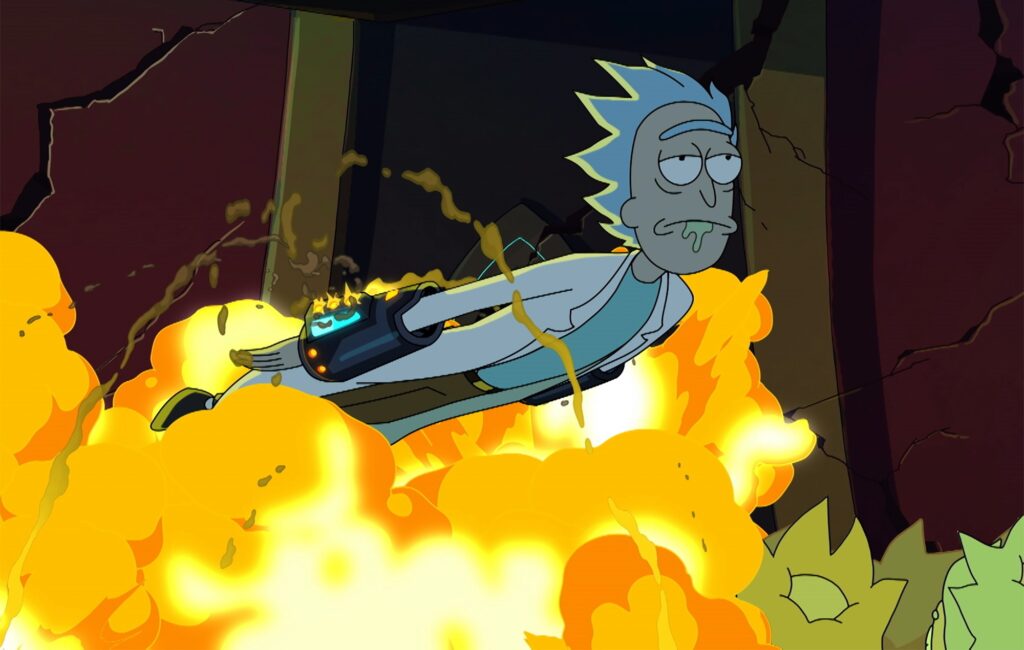 In a new image shared on Twitter yesterday, Adult Swim reimagined the show’s characters as paying homage to Paul Atreides (played by Timothée Chalamet in Villeneuve’s new film) and Chani.

Rick can be seen dressed as Paul, while Morty is channelling a similar look to Chani, who is played by Zendaya in the film.

Use the voice, Morty! pic.twitter.com/ZKN6AjxKX9

The caption, which reads “Use the voice, Morty!” refers to a superpower in the film which sees any given person use “the voice” to influence others into doing what they demand.

The power is often used by the Bene Gesserit, a religious cult in the film, while Paul aims to learn how to use it alongside his mother Lady Jessica (Rebecca Ferguson) as she trains him.

A sequel to Dune was officially confirmed at the end of last month, following a successful opening weekend at the US box office for Part One.