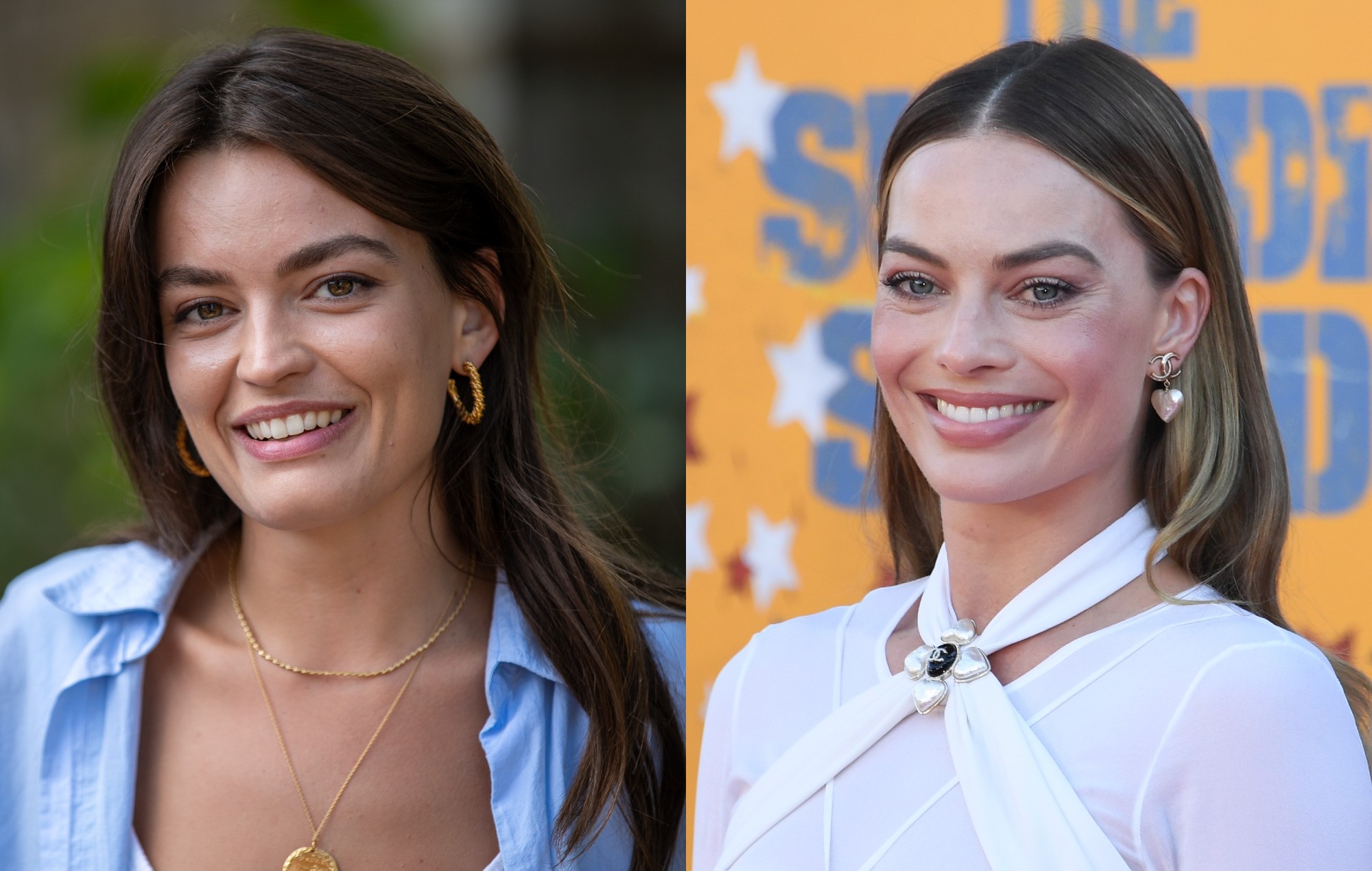 Emma Mackey has addressed the comparisons between her and fellow actor Margot Robbie, saying she doesn’t “mind” them but wants to “move past that”.

The actor, who had her breakout role as Maeve Wiley in Netflix series Sex Education, is set to star opposite Robbie in upcoming film Barbie from director Greta Gerwig. Following the casting announcement, many highlighted their similar looks on social media.

Speaking to Total Film about the comparisons, Mackey said: “It’s just funny. And I think Margot has had the grace and humour to be able to play on that, and allow me to be in the same film as her – bless her.”

Mackey however isn’t entirely sold on the comparisons, adding: “It’s just a joke in real life. I’m like, ‘We don’t look anything like each other.’ I don’t mind it. It’s Margot Robbie. Are you kidding me? She’s the best. I look up to her so much.

#BARBIE
July 21, 2023
Only in theaters pic.twitter.com/mauCGpizD1

“I don’t mind the comparisons. But it would be nice to move past that.”

Mackey will return for the fourth season of Sex Education, which started filming in August. Schitt’s Creek actor Dan Levy was recently added to the cast, who plays Maeve’s Ivy League tutor Mr Molloy. A release date has yet to be announced.