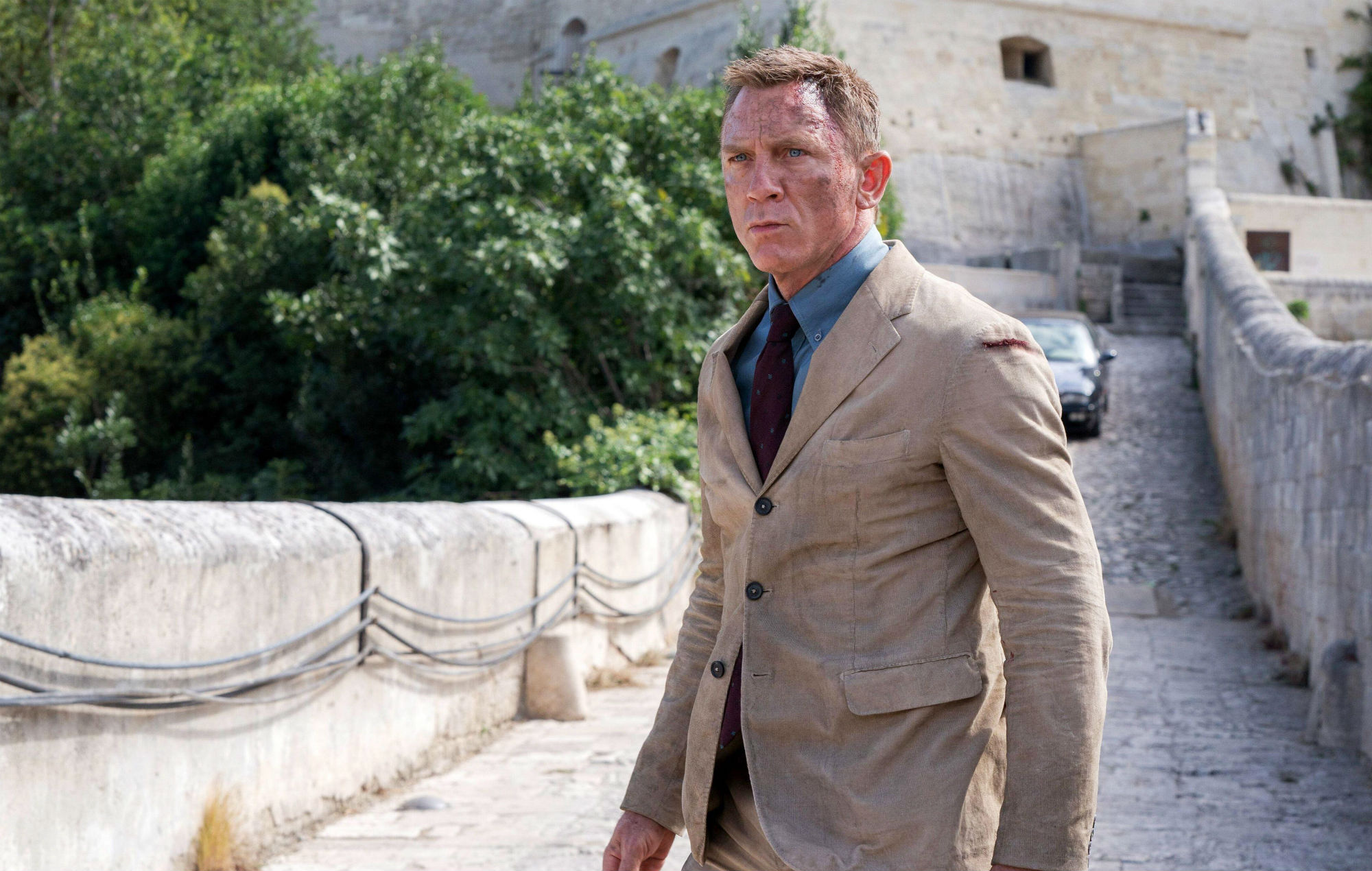 Skyfall director Sam Mendes has said he thinks a woman should direct the next James Bond film.

The filmmaker discussed the future of the 007 franchise after producer Barbara Broccoli had said the next actor to play James Bond would be male.

In an interview with Deadline, Mendes said that he thinks the director of the next film “has to evolve” after discussing Daniel Craig’s exit from the franchise.

“I don’t envy Barbara having to follow Daniel’s [Craig] five movies,” Mendes began. “He reinvigorated the franchise but the franchise is so huge that it’s very difficult for a younger actor to step into that.”

Broccoli recently teased that the next James Bond film will “reinvent” the franchise.

“There isn’t a script and we can’t come up with one until we decide how we’re going to approach the next film because, really, it’s a reinvention of Bond,” she said.

“We’re reinventing who he is and that takes time. I’d say that filming is at least two years away.”

In NME’s four-star review of the most recent Bond film No Time To Die, we said: “No Time To Die producers Barbara Broccoli and Michael G. Wilson should be applauded for taking some bold risks. The gobsmacking ending, in fact, may be the biggest in Bond history.”