Emily Blunt says superhero movies are “exhausted”: “I don't like them” 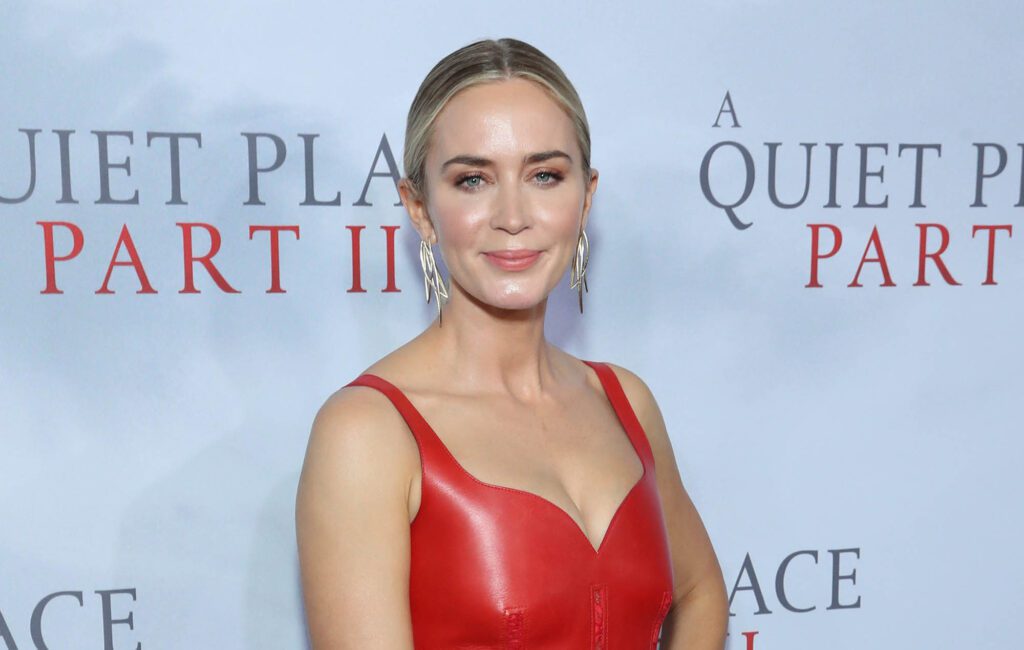 Emily Blunt has said she thinks superhero movies have “been exhausted”.

The actress, next starring in A Quiet Place Part II, debunked rumours that she and her husband John Krasinski had been tapped to star in a new Fantastic Four reboot.

“That is fan-casting. No one has received a phone call,” Blunt said on The Howard Stern Show. “That’s just people saying, ‘Wouldn’t that be great?’”

Blunt said that starring in a superhero movie isn’t “beneath [her],” but that they are generally “not up [her] alley.”

The actress had been offered the role of Black Widow in Iron Man 2, and recalled how she felt at the time.

“I love Iron Man and when I got offered Black Widow I was obsessed with Iron Man,” Blunt said. “I wanted to work with Robert Downey Jr. It would’ve been amazing.

“But I don’t know if superhero movies are for me. They’re not up my alley. I don’t like them. I really don’t.”

Explaining how she perceives the genre today, Blunt said: “It’s been exhausted. We are inundated—it’s not only all the movies, it’s the endless TV shows as well.

“It’s not to say that I’d never want to play one, it would just have to be something so cool and like a really cool character, and then I’d be interested.”

Emily Blunt will next star in A Quiet Place Part II, reprising her role as Evelyn Abbott from the first film, written and directed by Krasinski.

The film is set to be released in UK cinemas on June 3 – check out the new trailer here.