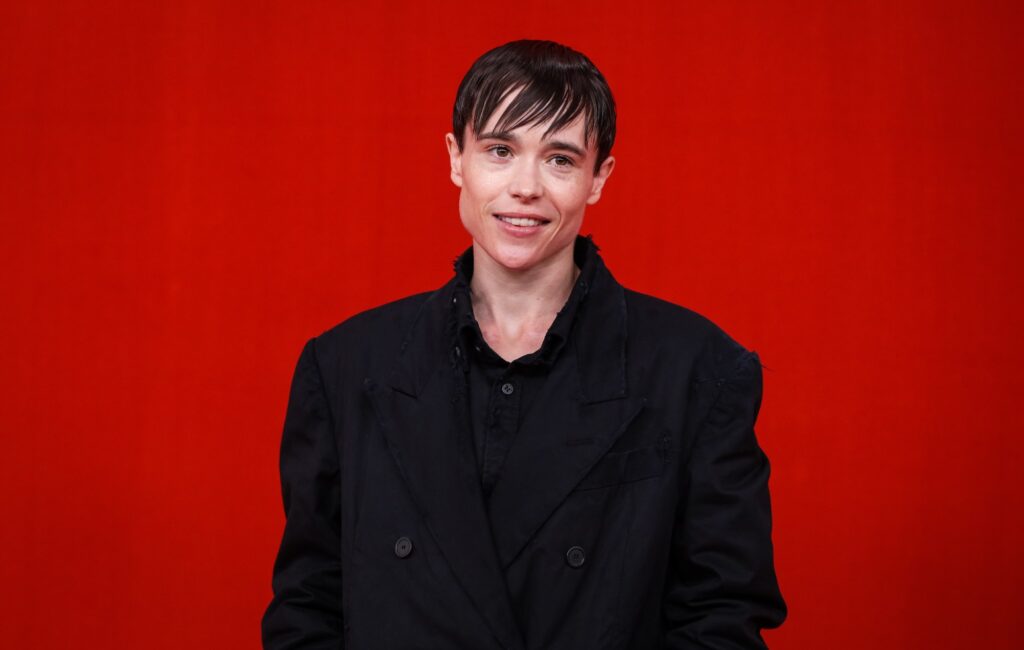 Elliot Page has been praised for his latest topless selfie, following his top surgery.

The Oscar-nominated Juno and Umbrella Academy star, who came out as a trans man last December, previously received huge praise for his first swim trunks selfie since surgery.

The actor has received glowing comments since he posted, one follower writing: “ELLIOT YOU LOOK AMAZING AND SO HAPPY!!”

“Looking awesome and clearly more comfortable in your skin,” another said. “So happy for you”.

A third wrote: “‘That feeling you get when you finally see yourself looking back at you’”.

Speaking to Oprah Winfrey in April, Page said that his top surgery allowed him to “feel comfortable in my body for probably the first time”.

“Not only has it been life-changing for me, I do believe it’s been life-saving and it’s the case for so many people,” he added. “And because there is such an attack on trans healthcare right now, when already there’s such lack of access.”

Following Page’s announcement last December, he spoke to TIME about the ongoing fight for trans equality, as well as his own privilege as a white, famous, wealthy person.

“My privilege has allowed me to have resources to get through and to be where I am today,” Page said, “and of course I want to use that privilege and platform to help in the ways I can.”

He explained that “there were no examples” of trans men when he was growing up, adding of his own duty: “They can see that and say, ‘You know what, that’s who I am too,’” admitting that a lack of role models lets “people make monsters of us”.

In his initial statement last year, Page wrote: “I can’t begin to express how remarkable it feels to finally love who I am enough to pursue my authentic self.

“I’ve been endlessly inspired by so many in the trans community. Thank you for your courage, your generosity and ceaselessly working to make this world a more inclusive and compassionate place.”