Peter Jackson defends 'The Beatles: Get Back' doc's lengthy runtime 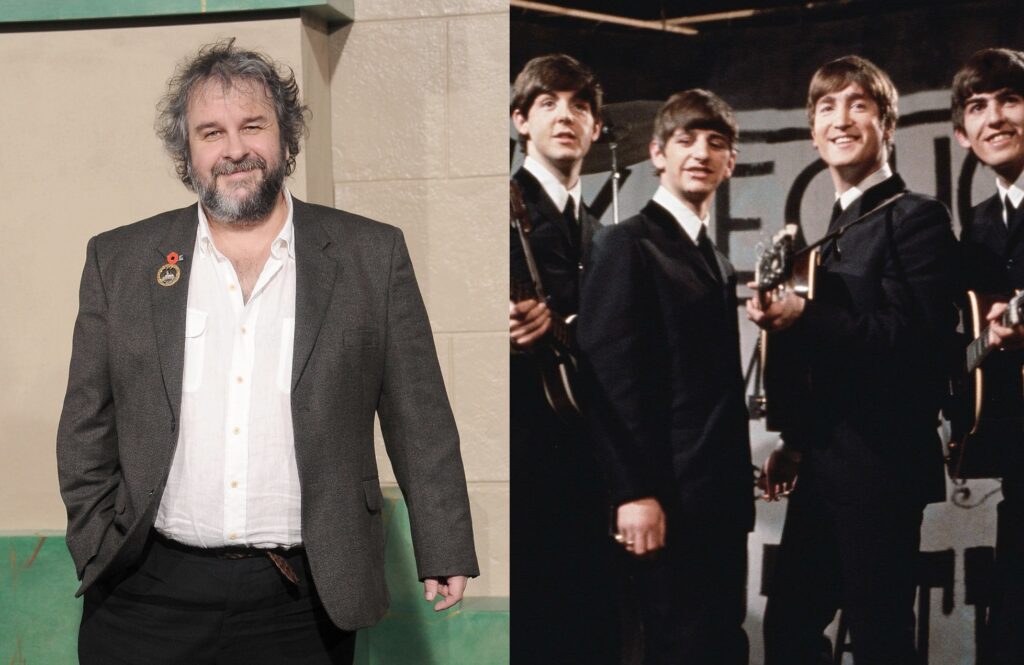 Peter Jackson has defended the hefty runtime of his new documentary series The Beatles: Get Back, admitting he wanted to include everything “important”.

The newly-released three-part Disney+ series saw the Lord Of The Rings director wade through 60 hours of footage from Michael Lindsay-Hogg’s 1970 film Let It Be, which covers the making of the band’s final studio album.

However, each episode of the documentary still comes in at between two and three hours long, with the whole series running at 468 minutes.

Speaking to NME, Jackson explained that he feared leaving anything crucial out, suggesting it may have taken “another 50 years” to uncover otherwise.

“I’d like to say that I didn’t really leave out anything that I thought was important,” he said, “which is why the duration has crept up to what it is today.

“I felt acutely – and this is the Beatles fan part of me kicking in – anything I don’t include in this movie might go back in the vault for another 50 years. I was seeing and hearing these amazing moments. I thought: ‘God, people have got to see this. This is great. They have to see this.’”

He went on to explain: “One of the legendary Beatles things is the full length ‘Dig It’. On the ‘Let It Be’ album there’s only 40, 50 seconds of ‘Dig It’, which was like an improvised song that they do. The Beatles fans all know that the original has been on bootleg as well.

“We trimmed it to get it down to four minutes or something because the original is 12 or 13 minutes long… So you get a lot more than you do on the ‘Let It Be’ album.”

Jackson also revealed to NME that Disney wanted to remove all the swearing from the documentary, though Ringo Starr and Paul McCartney convinced them otherwise.

“Paul describes it as being very raw,” the director said. “He said to me: ‘That is a very accurate portrayal of how we were then.’ Ringo said: ‘It’s truthful.’ The truthfulness of it is important to them. They don’t want a whitewash. They don’t want it to be sanitised.

The Beatles: Get Back is available to stream on Disney+ in the UK.