Elle Fanning thinks she looks like Bill Hader: “I have to get a photo!” 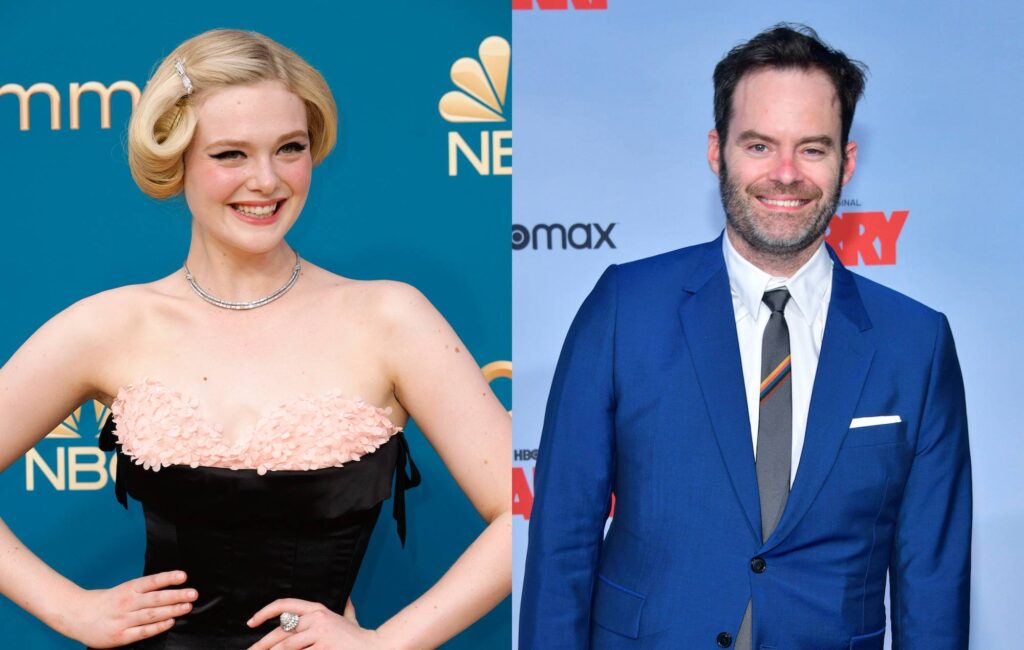 Elle Fanning made headlines on the red carpet at this week’s Emmys when she claimed she looks like Bill Hader.

Before the 2022 awards ceremony, which took place on Monday (September 12) at the Microsoft Theater in Los Angeles, Fanning was speaking to Access on the red carpet, when she brought up a Twitter post about herself that she had stumbled upon.

“There is something on Twitter that I saw that [said] I look like [Bill Hader],” Fanning, who was nominated for Best Actress in a Comedy Series for her role as Catherine the Great in Netflix‘s The Great, said.

“And I love it! And so Nicholas Hoult – who is in the show with me – all we want to do tonight is I have to get a photo.”

She gleefully added: “We have the same nose!”

Elsewhere at the 2022 Emmys, Succession, Ted Lasso and The White Lotus were the biggest winners, while Zendaya made history as the youngest-ever person to win two Emmy awards.

The 26-year-old picked up the award for Outstanding Lead Actress in a Drama Series for her performance in Euphoria, having previously won the same award in 2020.

Other winners on the night included Lizzo, whose emotional acceptance speech was a highlight of the show.