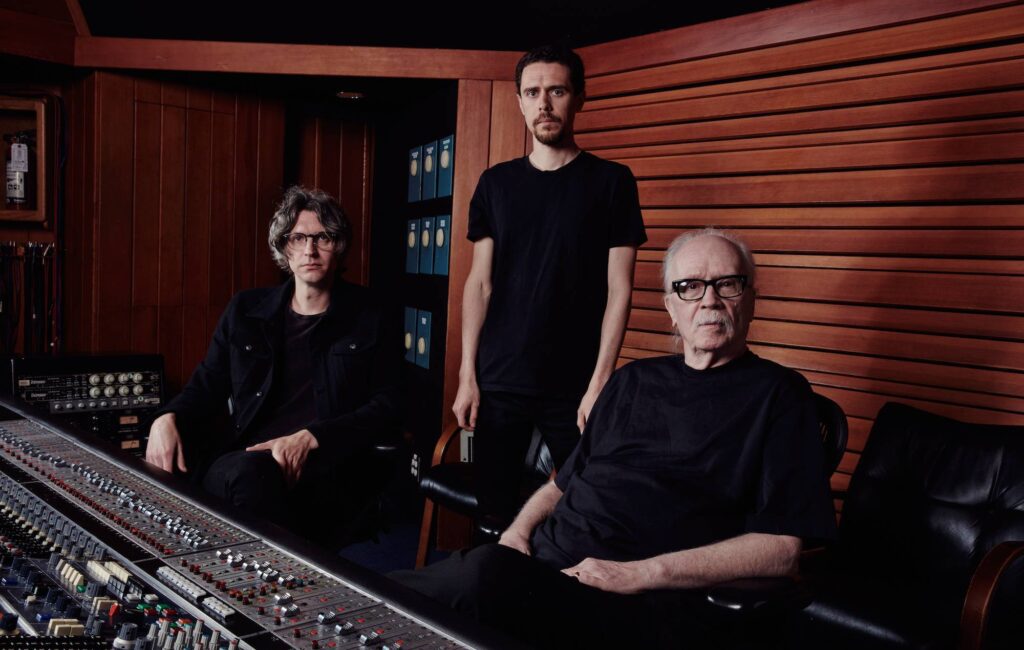 John Carpenter has announced details of his soundtrack for the forthcoming Halloween Ends film – listen to first song ‘The Procession’ below.

The latest – and reportedly last – movie in the Halloween series is due out in cinemas on October 14, with Carpenter’s new soundtrack arriving via Sacred Bones on the same day.

Created alongside regular collaborators Daniel Davies and Cody Carpenter, the 20-song score is being previewed upon its announce by first track ‘The Procession’.

Alongside the soundtrack, a companion EP is also set to be released on the same day (October 14) via Sacred Bones, and a new song called ‘Burn It Down’ from Boy Harsher is being shared today as its first preview.

Listen to both ‘The Procession’ and ‘Burn It Down’ and see the full tracklisting for ‘Halloween Ends’ below.

Set for release this October, Halloween Ends has been touted as the epic conclusion to the slasher saga, with Laurie Strodes (Jamie Lee Curtis) and masked serial killer Michael Myers (James Jude Courtney) set for one final showdown.

The official synopsis for the film reads: “After 45 years, the most acclaimed, revered horror franchise in film history reaches its epic, terrifying conclusion as Laurie Strode faces off for the last time against the embodiment of evil, Michael Myers, in a final confrontation unlike any captured on-screen before. Only one of them will survive.

“Four years after the events of last year’s Halloween Kills, Laurie is living with her granddaughter Allyson (Andi Matichak) and is finishing writing her memoir. Michael Myers hasn’t been seen since.

“Laurie, after allowing the spectre of Michael to determine and drive her reality for decades, has decided to liberate herself from fear and rage and embrace life. But when a young man, Corey Cunningham (Rohan Campbell), is accused of killing a boy he was babysitting, it ignites a cascade of violence and terror that will force Laurie to finally confront the evil she can’t control, once and for all.”

The first official trailer for Halloween Ends was released last month and gave fans a somewhat extensive look at Laurie and Michael’s final showdown, with the masked killer trying to stuff her hand in the waste disposal drain.

Despite being touted as the series’ swansong, Carpenter recently told The New Yorker that any further sequels are completely dependent on the next film’s performance at the box office.

When asked if Halloween Ends would be the final instalment of the franchise, he replied: “I will have to see how much money it makes!”