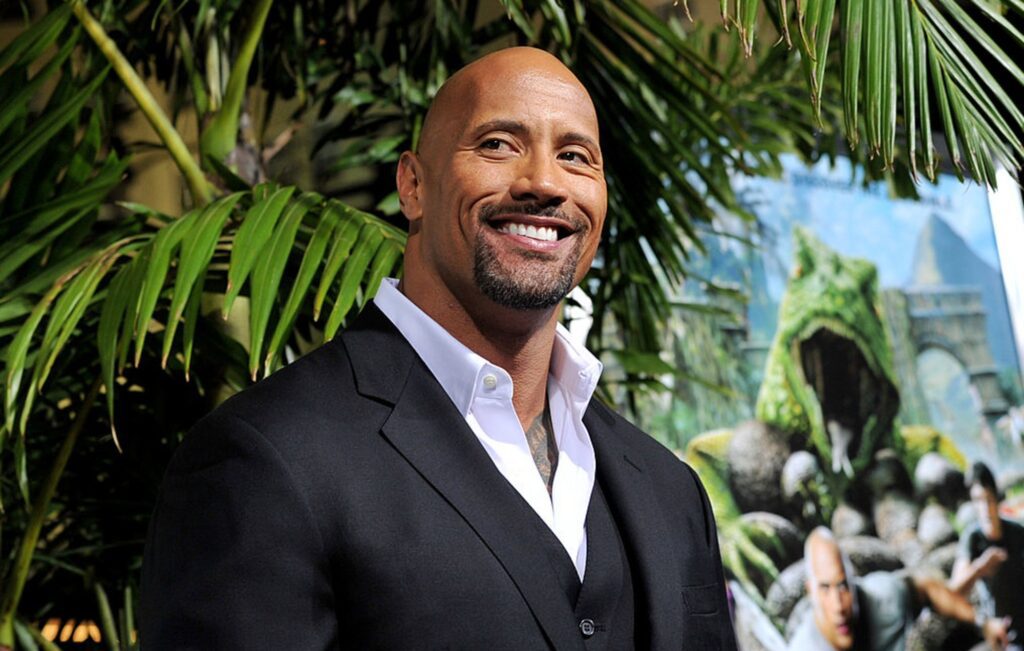 Dwayne ‘The Rock’ Johnson has responded to the latest calls for him to run for US president, stating that while he cares deeply for the country he doesn’t “know the first thing about politics”.

Back in February, the actor and former wrestler said that he would still consider a presidential run in the future if it’s “what the people wanted”. However, it now appears he might have had a change of heart.

Today (October 23), Johnson took to Instagram following an interview with Vanity Fair to respond to a recent poll that showed 46 per cent of Americans would vote him if he decided to run for office.

“Conversations always swirl when it comes to me running for POTUS one day,” he wrote. “The latest poll showed that 46% of Americans would support me running for President.

“For my @vanityfair interview, I spent a lot of time with my writer (and tequila drinking buddy:), Chris Heath about my honest feelings regarding this unbelievable support I potentially could have. But here’s the truth/ 46% of Americans galvanized in support me being President is so humbling and it really sits me down and I shake my head in awe.”

He continued: “But at the end of the day, I don’t know the first thing about politics. I care deeply about our country. And I care about every fucking American who bleeds red — and that’s all of them. There’s no delusion here. I may have some leadership qualities but that doesn’t necessarily make me a great Presidential candidate. And that’s where I am today.

“I’m not a politician, but that’s the truth,” he concluded.

Johnson’s comments come after he said back in 2017 that he was “seriously considering” running for president of the United States. He made the revelation during an interview on The Ellen Show with Kevin Hart.

Hart chimed in at the time as to why he would vote for The Rock. “You know what, the world that we’re living in today, you’re seeing the real effect that genuine people like Dwayne have, and the one thing about him is he’s very serious when it comes to spreading that love, that laughter and the up selling of life on a positive level,” he said.