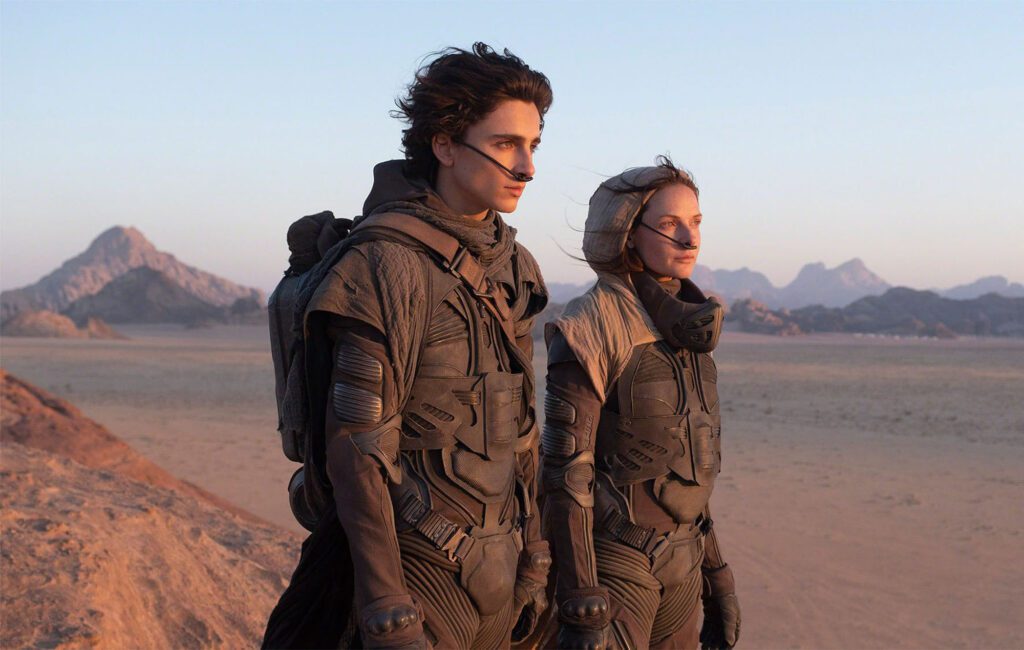 Hans Zimmer used FaceTime to oversee the recording of ‘Eclipse’, a cover of the Pink Floyd classic that the Dune composer arranged for the film.

The closing track to Pink Floyd’s ‘The Dark Side Of The Moon’ (1973), has been reimagined by Zimmer for Denis Villeneuve’s forthcoming adaptation of Frank Herbert’s 1965 novel. Last week the first trailer for the sci-fi epic was released, soundtracked by Zimmer’s rendition.

Now, Variety reports that a 32-person LA choir was enlisted to do the cover under the direction of Zimmer’s Lion King choral contractor, Edie Lehmann Boddicker. Singers gathered four at a time across eight sessions held earlier this summer at Zimmer’s Remote Control studio in Santa Monica, while the composer supervised video calls from his home studio to limit human interaction.

The publication adds that 12 choir members performed the lyrics from ‘Eclipse’ as well as the choral parts with the remaining 20.

“We followed all the [COVID-19] protocols,” Boddicker said. “Everybody wore masks except when they were in their separate cubicles, divided by glass, all with their own mic’s, and everything was wiped down between sessions.”

In addition to the safety protocols, Boddicker revealed what Zimmer was hoping to achieve. He aimed for the choir to sound “not of this planet,” she said, explaining: “He wanted to pay homage to the original, very back-phrased sound, a little spaced-out, so the vocals would not sound urgent. There’s a kind of joy happening in the track, a lot of hopefulness. It’s not despondent, just very peaceful and sounding not of this planet.”

The trailer for the Timothée Chalamet, Oscar Isaac and Zendaya-starring film has been viewed more than 23 million times of YouTube. Digital sales of Floyd’s ‘Eclipse’ have increased by 1,750 per cent since the trailer’s release, according to Alpha Data.

Zimmer has also scored the next James Bond film No Time to Die, which also released its first trailer this month.