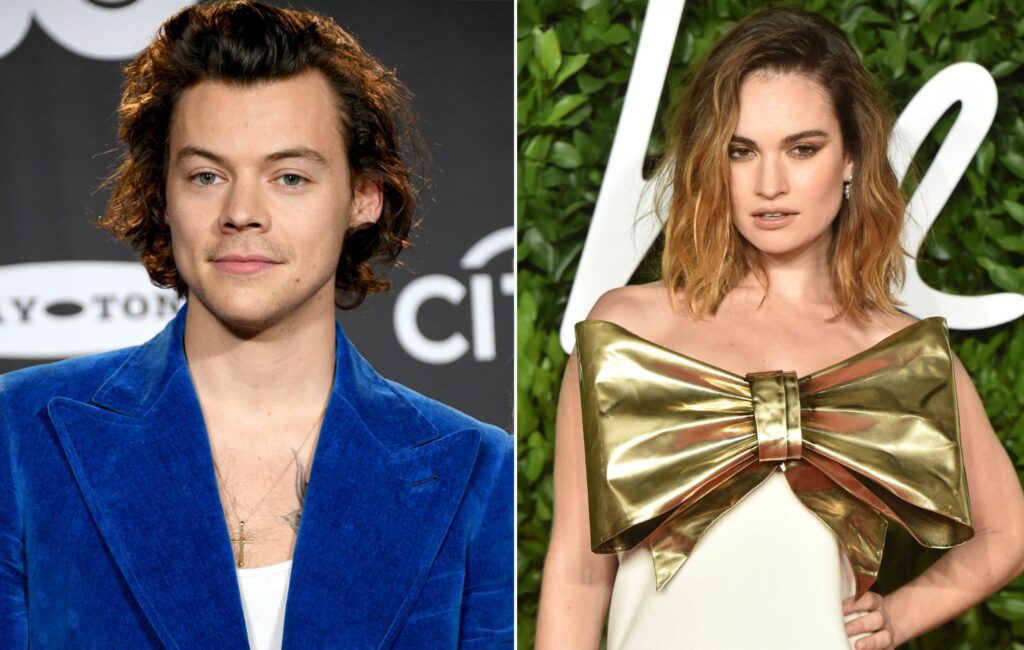 Harry Styles is reportedly being lined up to star alongside Lily James in an adaptation of Bethan Roberts’ LGBTQ+ novel My Policeman.

The film, which has been snapped up by Amazon Studios, is set to be directed by Michael Grandage, with Oscar-nominated scribe Ron Nyswaner adapting Roberts’ 2012 book for the big screen.

While Styles’ involvement is yet to be officially confirmed, Collider reports he will play a policeman called Tom, the love interest of James’ character Marion.

Set in 1950s Brighton, My Policeman tells the story of schoolteacher Marion, who immediately falls for Tom when the pair first meet.

But Tom is torn between two worlds when he falls in love with Patrick, a museum curator.

Set at a time when homosexuality was illegal, Tom is forced to question whether it would be safer for him to marry Marion – before the love lives of all three characters eventually collide with devastating consequences.

The film will reportedly employ a flashback structure and also takes place in the late ’90s, when Tom and Marion take an elderly, invalid Patrick into their home, forcing them to revisit the events that took place 40 years earlier.

The latest big screen turn for Styles comes after it was revealed that he will star in Don’t Worry Darling, alongside Chris Pine and Florence Pugh.

Directed by Olivia Wilde, Don’t Worry Darling is said to be set in the Californian desert in 1950, and focuses on a utopian community.

It will follow the singer’s acting debut, which came in 2017 Christopher Nolan film Dunkirk.

Earlier this year, Harry Styles had to postpone his upcoming European tour dates behind his second solo album ‘Fine Line’ until 2021 due to concerns over the coronavirus pandemic.

‘Fine Line’ came out last December, and NME said it was “packed with personality and charm” in a four-star review.