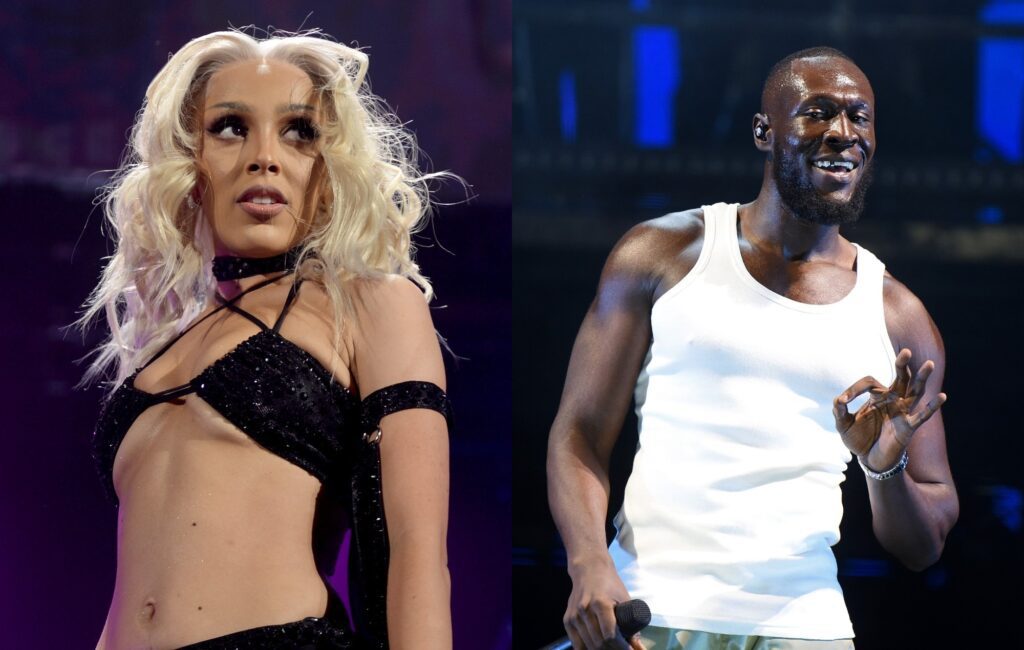 According to an industry insider, both Doja Cat and Stormzy are in talks to write tracks for the Black Panther 2 soundtrack.

As reported by Metro UK, Marvel has “finalised the storyline so have started courting artists to start writing songs with it in mind.” Breakthrough artists Giveon and Brent Faiyaz have also reportedly been contacted alongside the likes of The Weeknd and Solange.

Tory Lanez is said to have also been “in the running” before he faced charges over allegedly shooting Megan Thee Stallion in August last year.

“Doja Cat is one of the artists who is in line to perform on the soundtrack because of her South African heritage. The Weeknd, Solange and Stormzy are also being considered as the producers want a wide range of smash hit artists to make this soundtrack bigger than the first,” said the unnamed source.

Kendrick Lamar served as executive producer for the soundtrack to 2018’s Black Panther which featured the likes of Schoolboy Q, 2 Chainz, The Weeknd, and Travis Scott.

Meanwhile, Marvel’s Vice President of Development, Nate Moore has said that the character of T’Challa would not be recast following the death of Chadwick Boseman.

“We have to figure out how to move this franchise on without that character because we all feel so much of T’Challa in the MCU on the screen is tied to Chadwick’s performance,” he said before adding that “the challenge for Black Panther: Wakanda Forever is telling a story without T’Challa.”

Despite this, a fan petition has called for the character to be recast as has Boseman’s brother Derrick.

According to TMZ, Derrick thinks that “there’s so much power in seeing a Black king” on screen in terms of the effect it has on the “African-American youth”. By not recasting the character, Marvel is “depriving Black kids of a role model”.